Hailwood was one of the most interesting characters that I have written about. Regarded as one of the greatest bike racers ever and also a worthy competitor on four wheels, in Formula One and endurance racing.

His 18 karat gold Carrera, presented to Hailwood by Jack Heuer, will be sold by Bonhams on October 19. 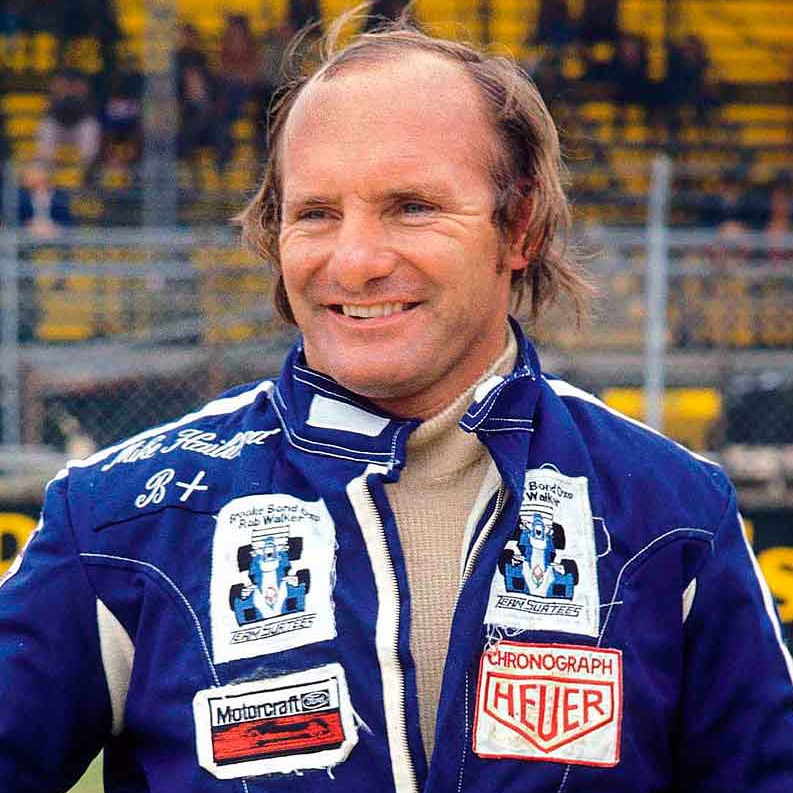 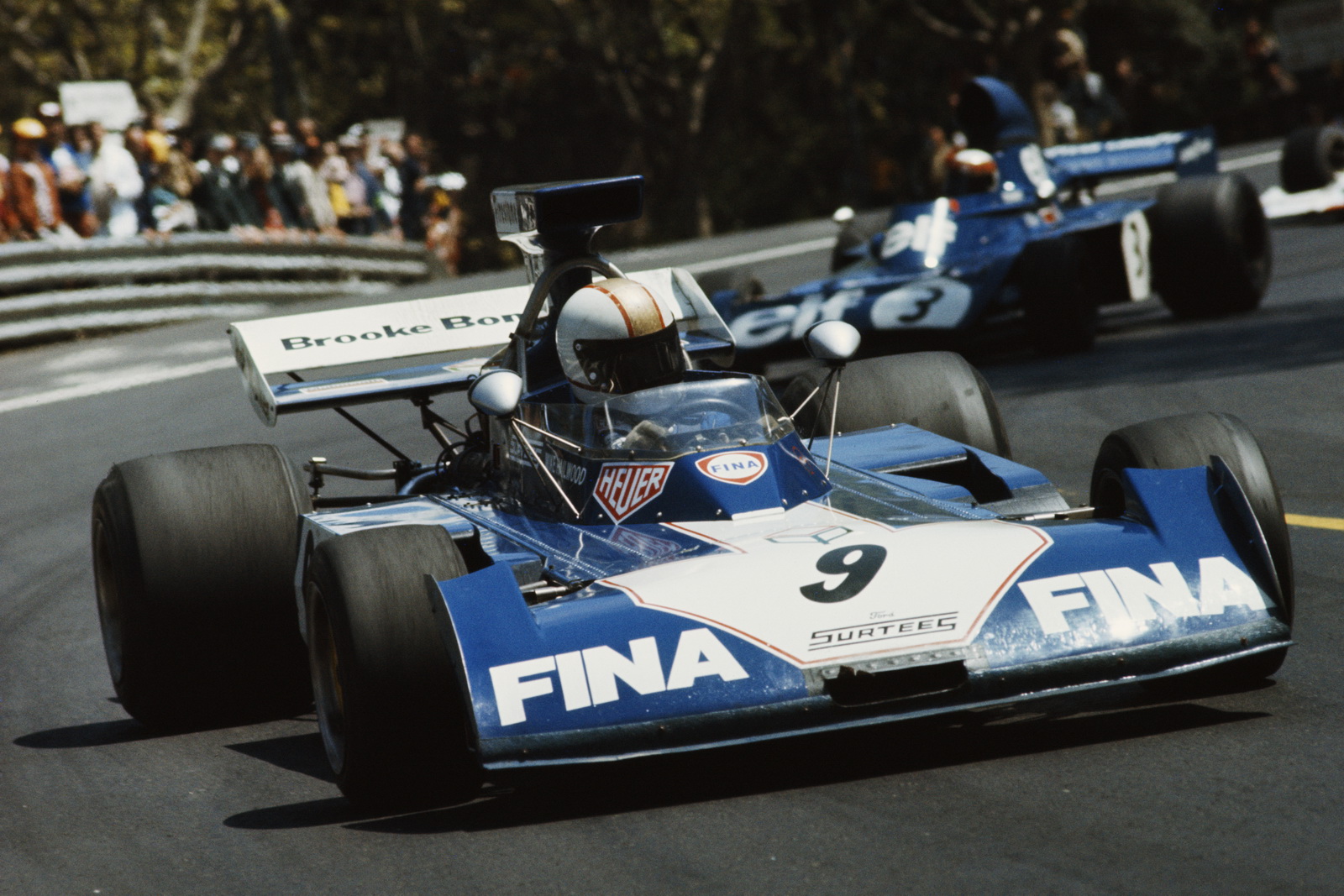 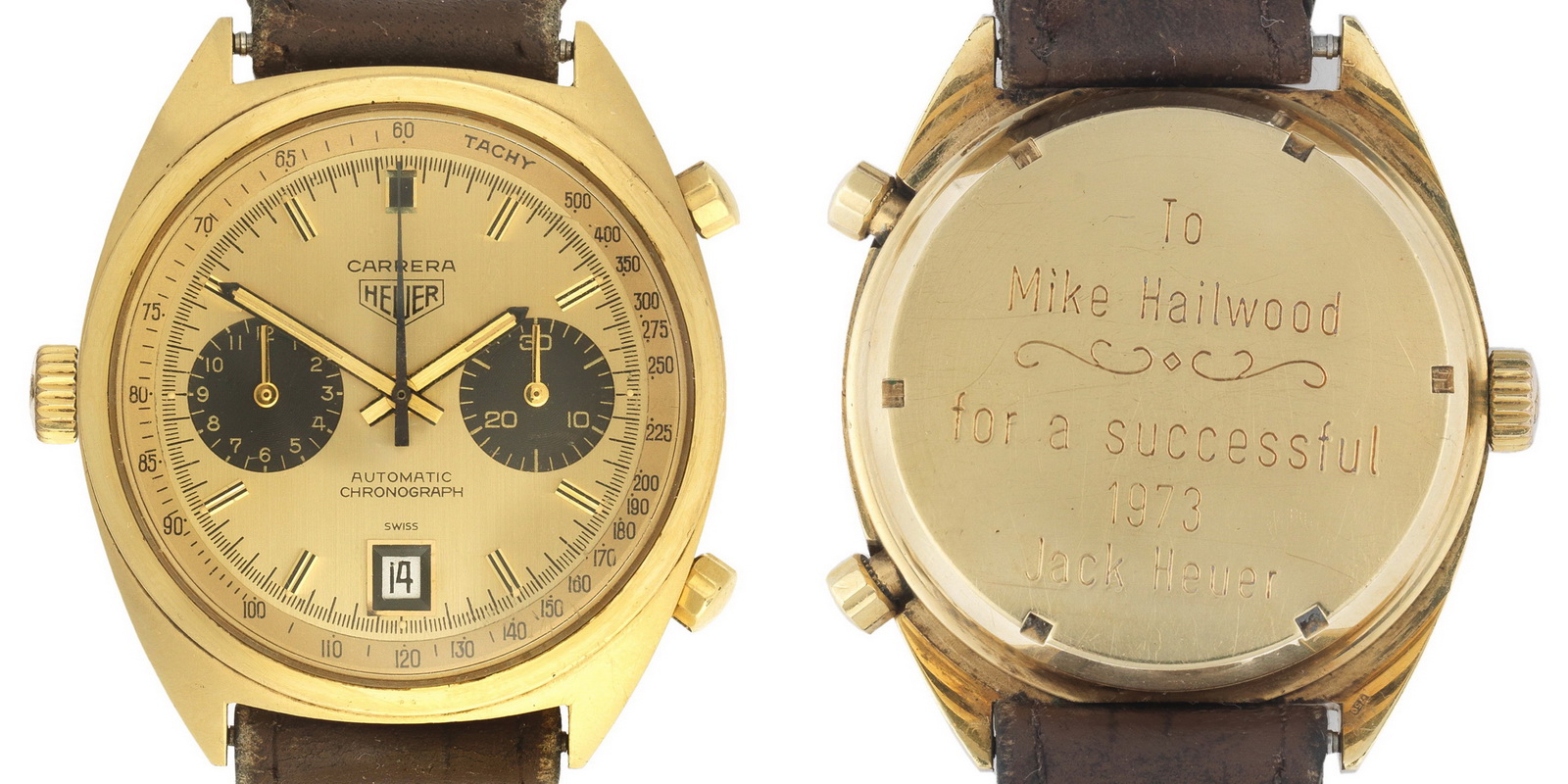