It looks fantastic in this top down! The seconds dial being at 6 instead of 9 would confirm a variant of the Heuer 02 as you've mentioned. This could make the dimensions similar to the Fragment Carrera, which was 39mm x 14mm. Am excited to see it, but anticipating yet another Tag that is too tall to wear on the wrist. Nearly bought the black Monza and Autavia re-editions in the past but the were just impractically tall. Hoping for some innovation under the new management that might see a smaller/thinner automatic movement.

Also it's great to read they're looking to rebuild their relationships with motor racing. Hopefully they can rebuild the relationship with Mclaren, and ultimately steal the official timing of the F1 back again from Rolex. I wonder if it would be too much to ask for them to drop the TAG name entirely, leaving Tag as a sub-brand? To me its like having Swatch Omega, or VW Porsche. In an industry that is built on heritage, it would be great to see them fully reclaim theirs.

: Initial reactions on Instagram are very favorable! Can't wait to
: see this one "in the metal". 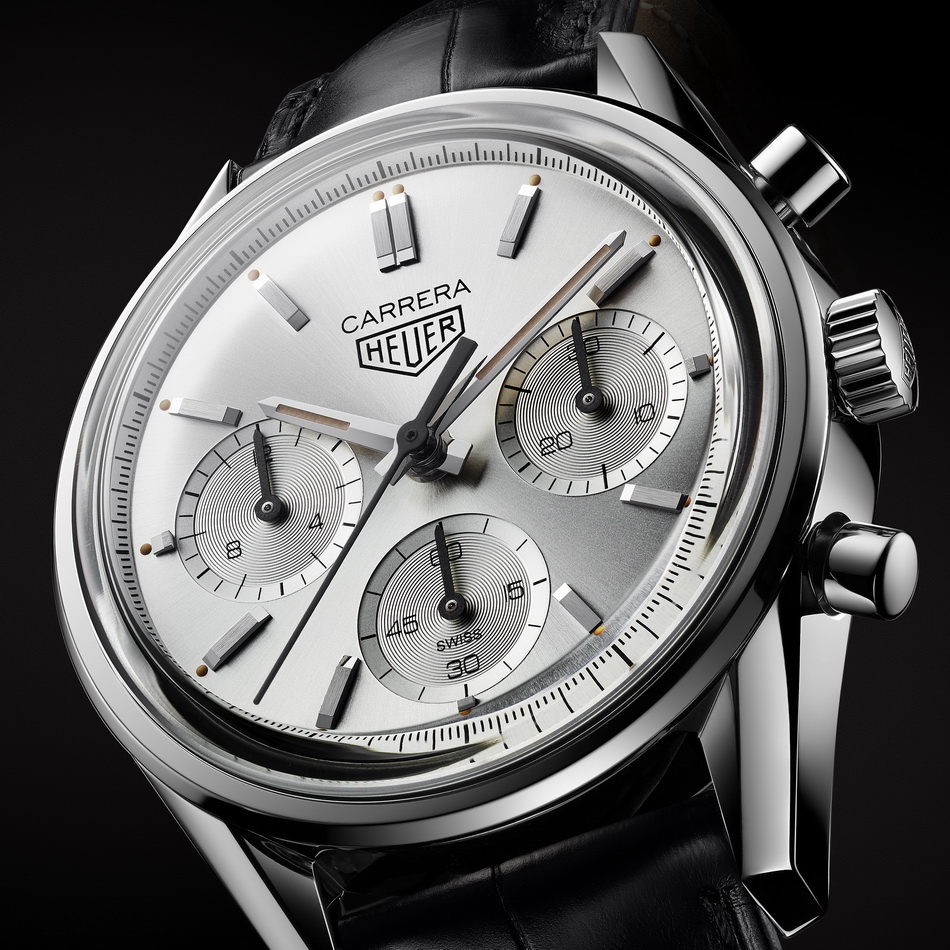 My Mistake -- Case is Steel; Dial is Silver

Very good news, thanks for the clarification. *NM*