Forgot your Password? RSS
Return to Index Read Responses
Said to be a Fake / Has Tool Number on Back *LINK*
In Response To: HELP FAKE MONACOS ()


These photos have been posted OnTheDash for several months. Readers have pointed to the hands and dial and suggested that this is a fake - - - 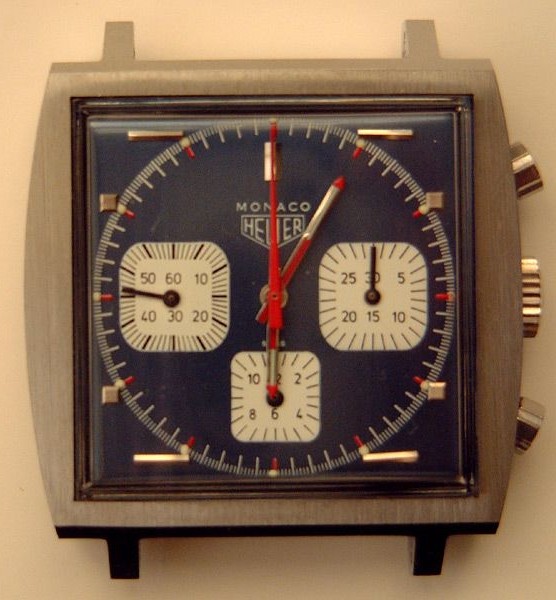 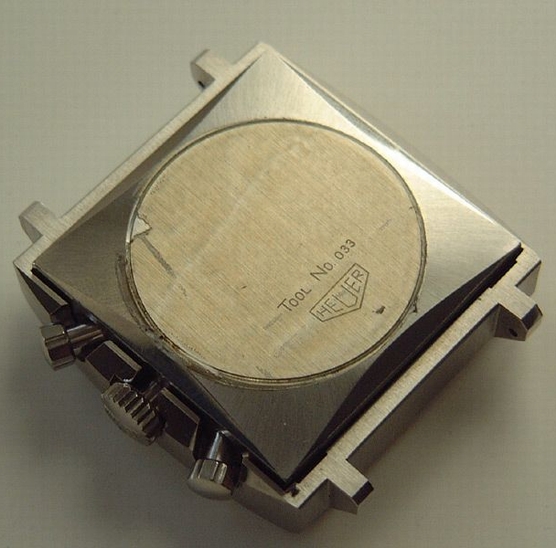 As always, further confirmation or correction would be appreciated.

A comparison to a genuine Monaco (linked below) shows the differences.

: As a new Heuer convert I was wondering if there
: are many fake pre-tag heuers about? Does
: anybody have any scary stories to share. Do
: all Monacos have the tool 033 on the rear?
: My first Monaco, bought two years ago from a
: Munich dealer and friend of my
: mother-in-law's, a three-dial manual,
: doesn't have a tool number on the back.
: Everything else seems ok except the 11
: o'clock marker is slightly sqew whiff. Could
: it be a defected model disguarded. Might it
: be a fake? I guess the only way to know for
: sure is to open it up and look at the
: movement? Can anyone tell me where to get a
: case opening tool from?

: Thanks for your help.

Said to be a Fake / Has Tool Number on Back *LINK*
Re: HELP FAKE MONACOS

i'm confused, does the fake...
Re: HELP FAKE MONACOS