a Mk1.2 in absolutely spectacular condition; hate you too.
wear it in the best of health!

for those interested in these: there were two Lucy Co-Pilot AVI variations, both with 15-minute chrono functions, Digital Lucy with a digital counter display at 3, Analog Lucy with lume highlights at multiples of 3 (for easiest navigation calculations and for the standardized 3 minute holding patterns).

as far as we know only the Digital was produced in a Mk1.1 execution with a full lume leaf chrono sweep, Analog Lucy started with Mk1.2, Geneve dials & lume tip sweep; Mk1.3 had wider lume syringe hands. 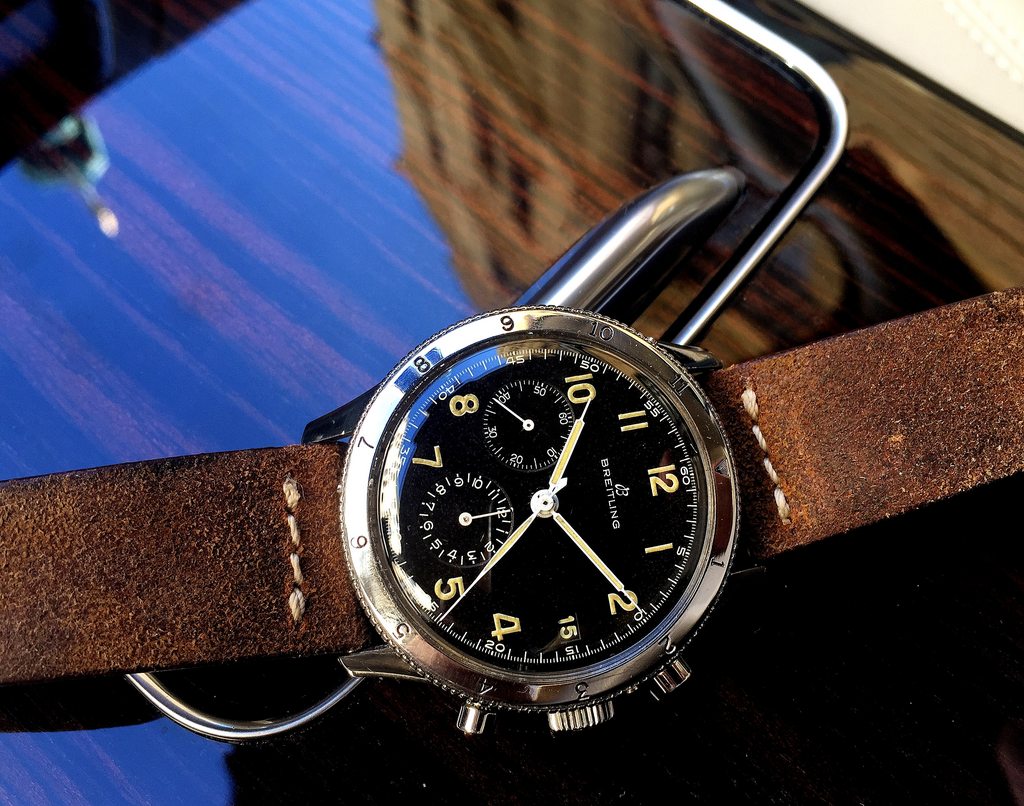 and a Digital Lucy Mk1.3 with the later hands set. 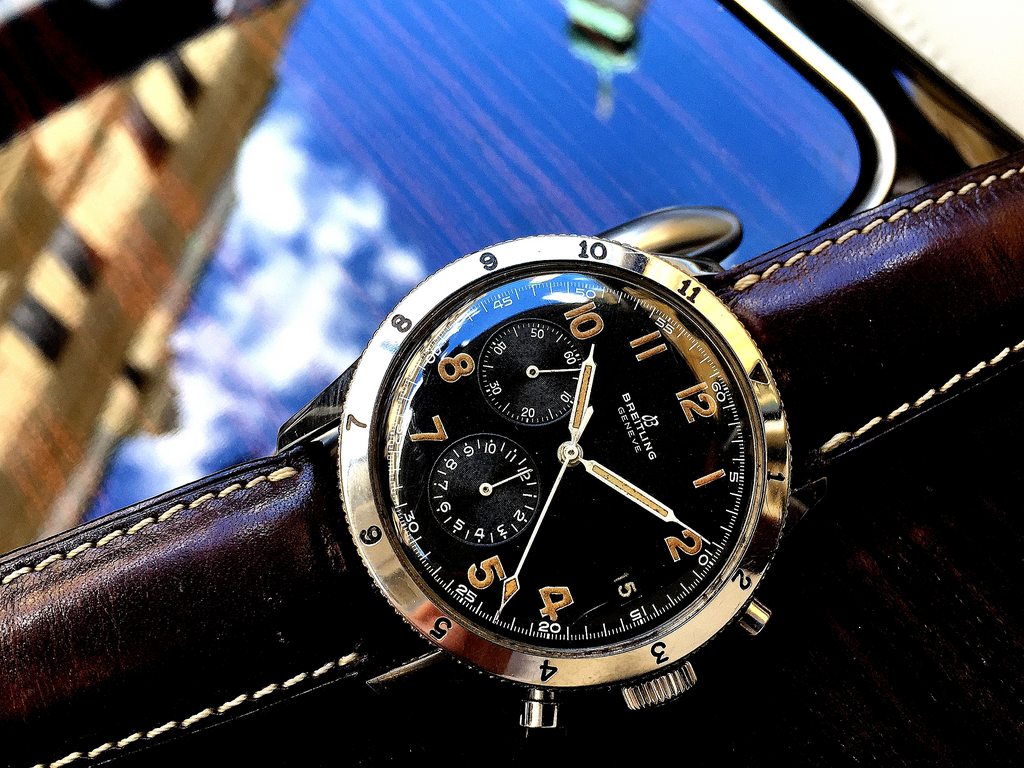 I posted this image in a thread below, but wanted to give
: "Lucy" a thread of her own.

: Yes, I love the vintage Heuers, but some other brands made some
: nice watches, all along the way. And, yes, it's OK to enjoy more
: than one brand!! Mind-boggling, at least to me, that this watch
: was made in 1953.

Thanks, Fred and Rene!!