A quick look shows that all 11 of the Heuers / Tag Heuer were sold, with a handful of decent results. Prices listed include the 25 percent buyer's premium.

So what did you see? 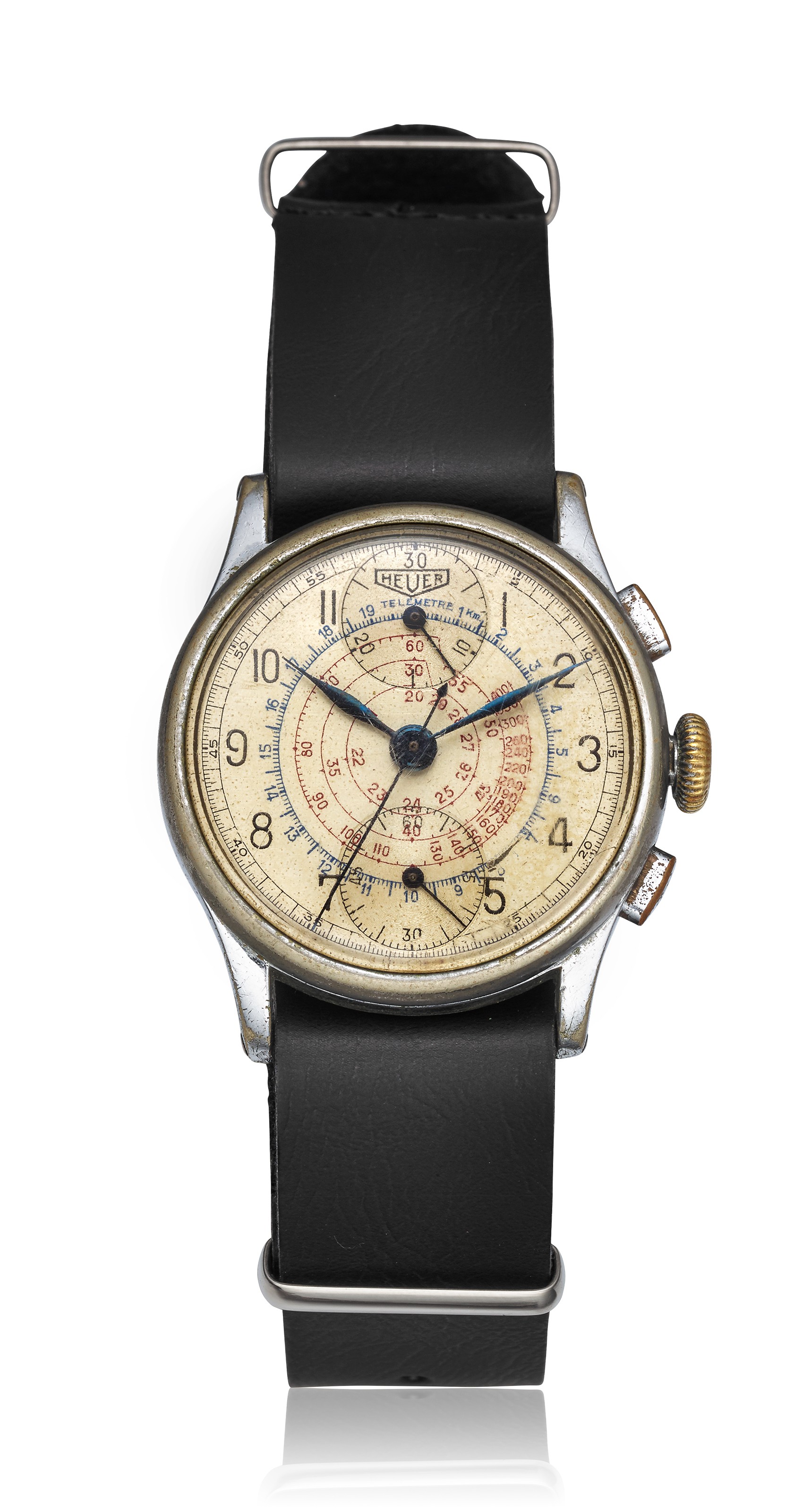 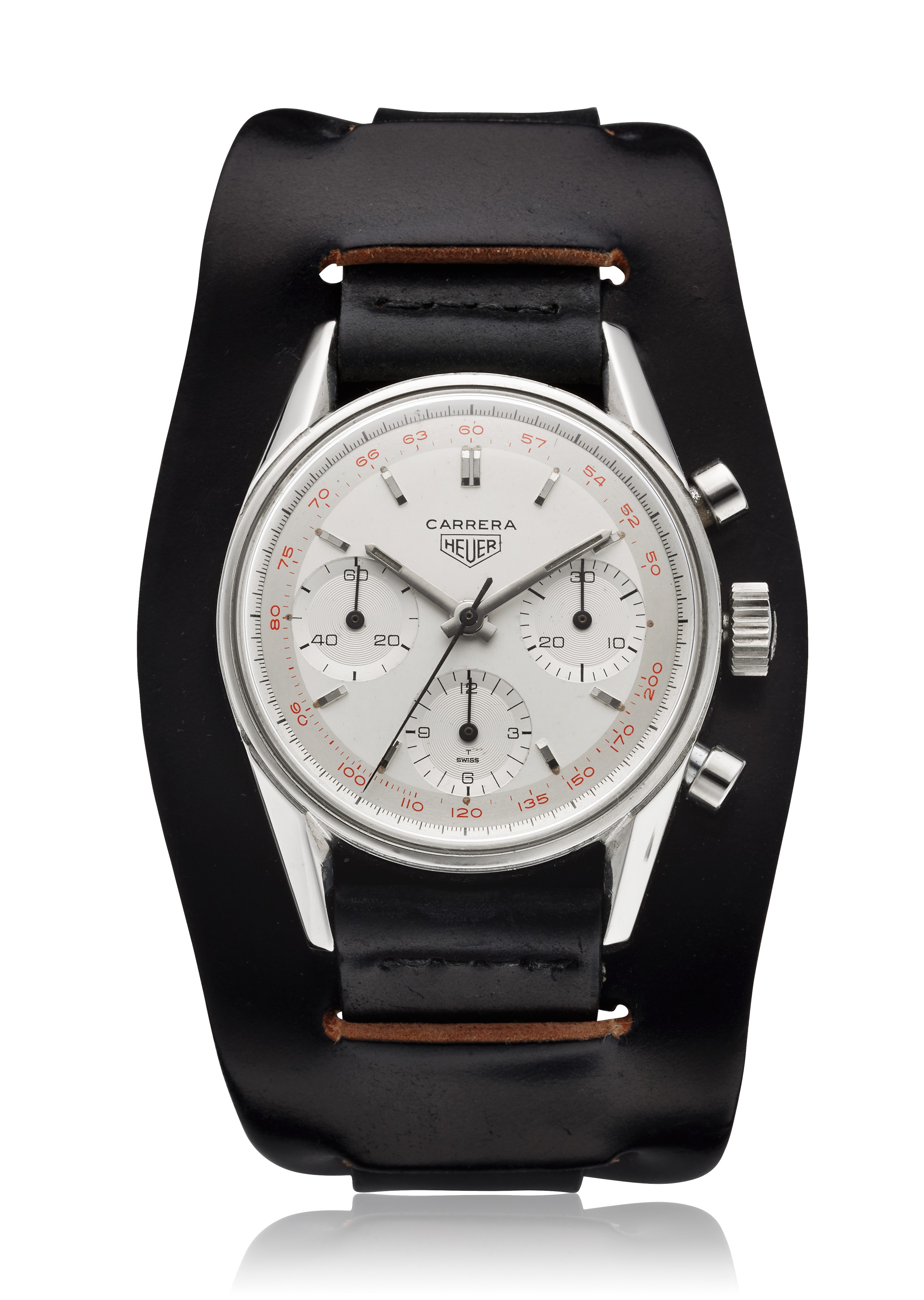 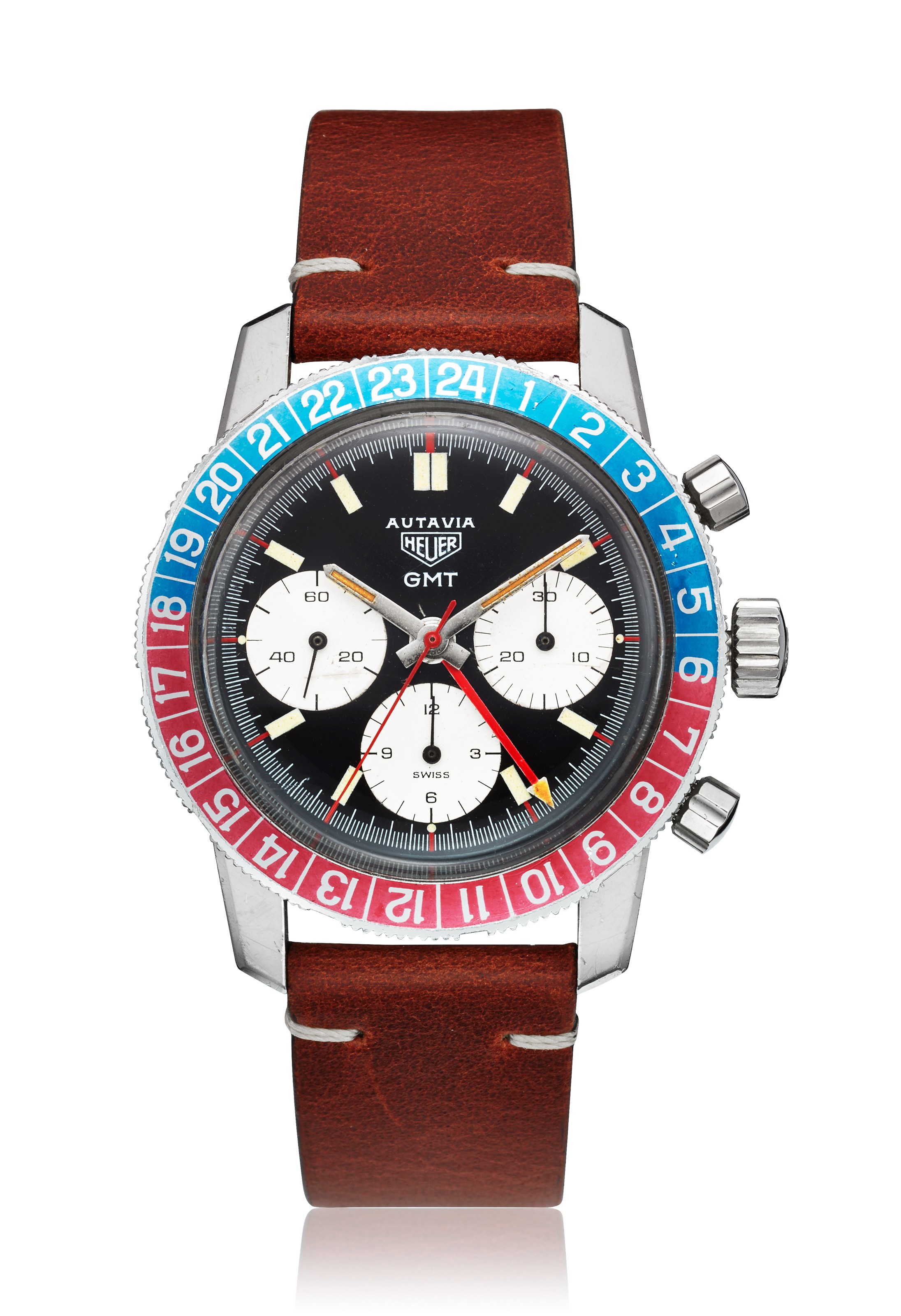 : Christie’s is conducting an online only auction, that ends on
: Thursday, September 20, and you can click HERE , to see the 10
: vintage Heuers, plus one TAG Heuer Monaco, included in the sale.

: In view of the controversy surrounding the recent Bonhams online
: auction, let me go out on a limb and recommend five of the
: vintage Heuers included in the Christie’s sale, for your
: consideration --

: Lot 25 – Carrera Reference 2447 T, first execution – We have
: seen a few of these lately, but this one looks “right” to
: me. Original lume dots on the dial; vivid red on the Tachymeter
: track.

: Lot 30 – Early Valjoux 23 chronograph – Yes, I like the watches
: that show some wear, and this one certainly belongs in that
: category. Waterproof Heuers from the 1930s / 1940s are
: commanding a premium, so if you like the looks, this one may be
: a bargain. And a neat looking GF bracelet, to boot!!

: Lot 31 – Monaco Reference 1533B – Most of these Monacos have
: damage to the dial, either from degradation of the paint (around
: the markers) or the melting black seal (at the edges of the
: dial). This one has an acceptable amount of nicks and spots on
: the dial, and very strong colors on the dial and hands.
: All-in-all, it should look nice on the wrist.

: Good luck if you decide to bid, and as always, if you see something
: about one of these watches that I have missed, post your
: comments and corrections here. 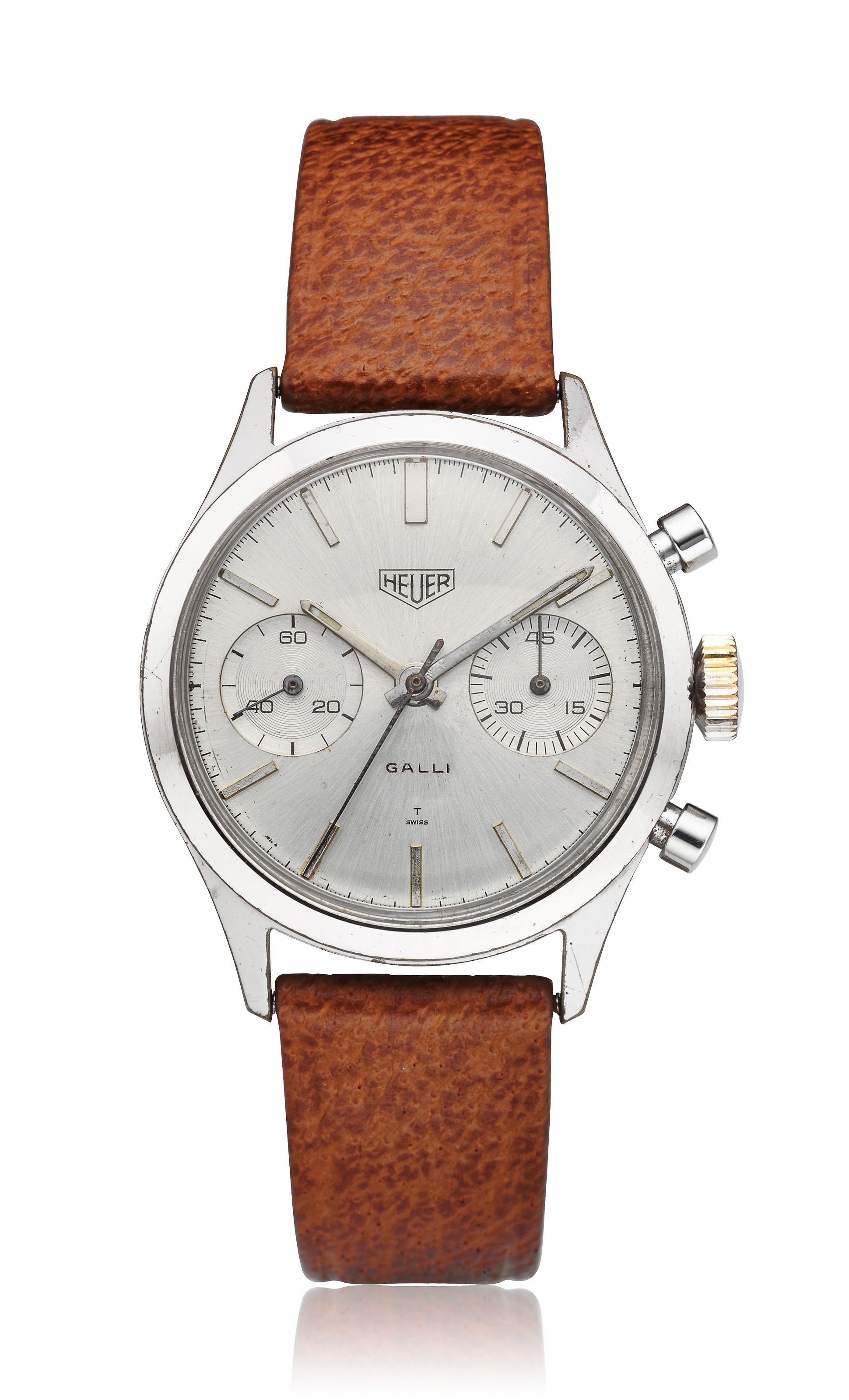 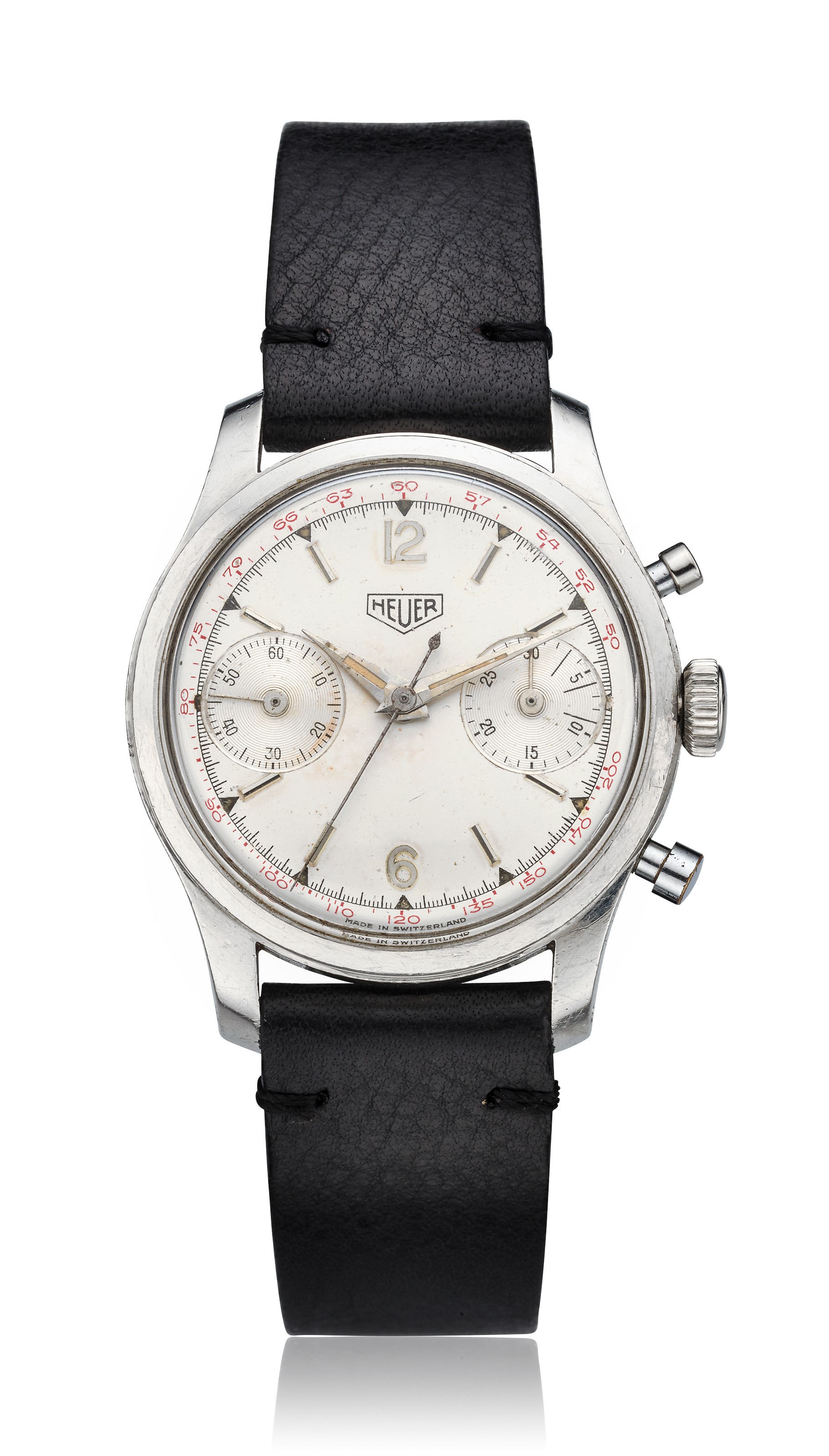 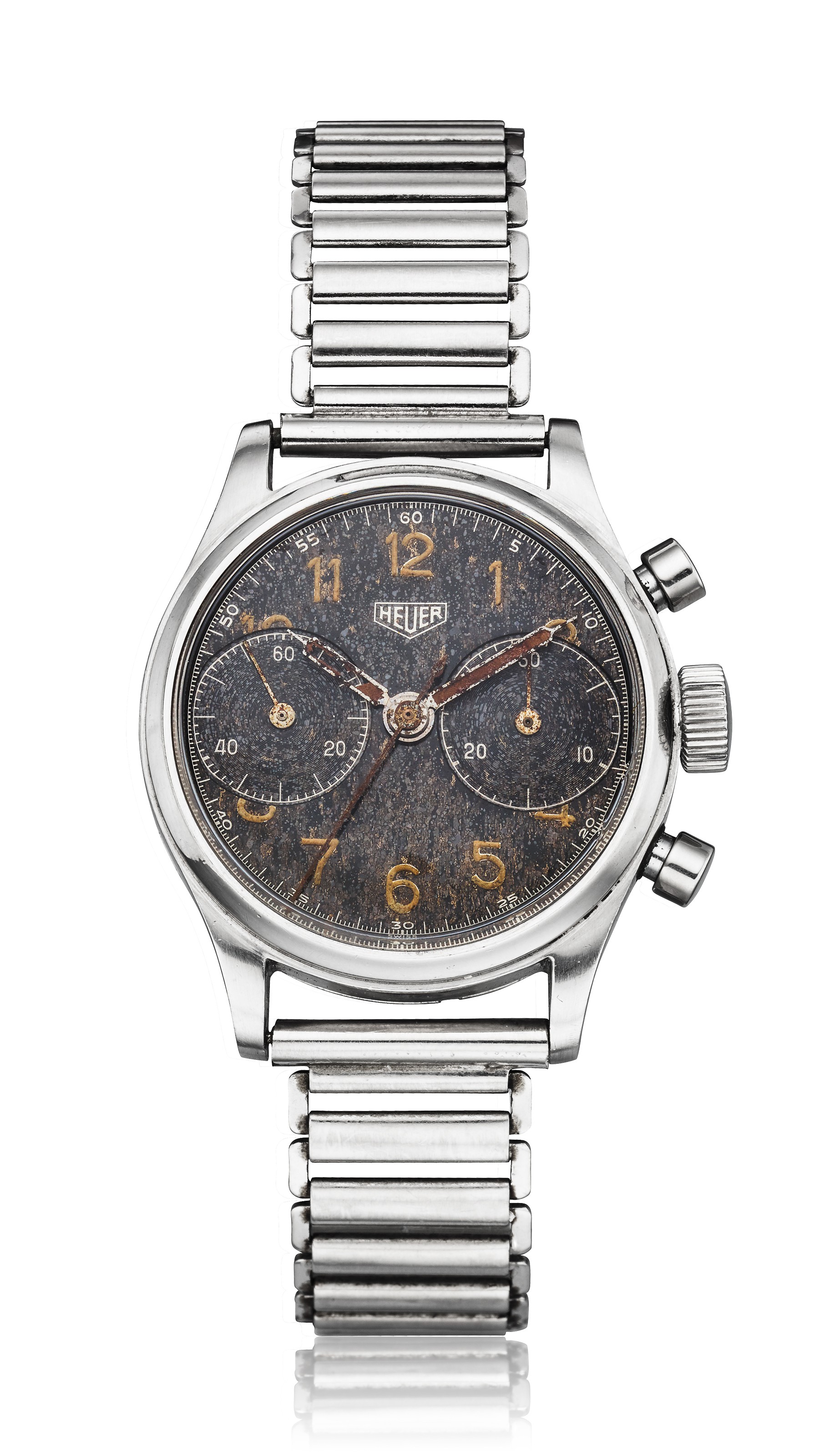 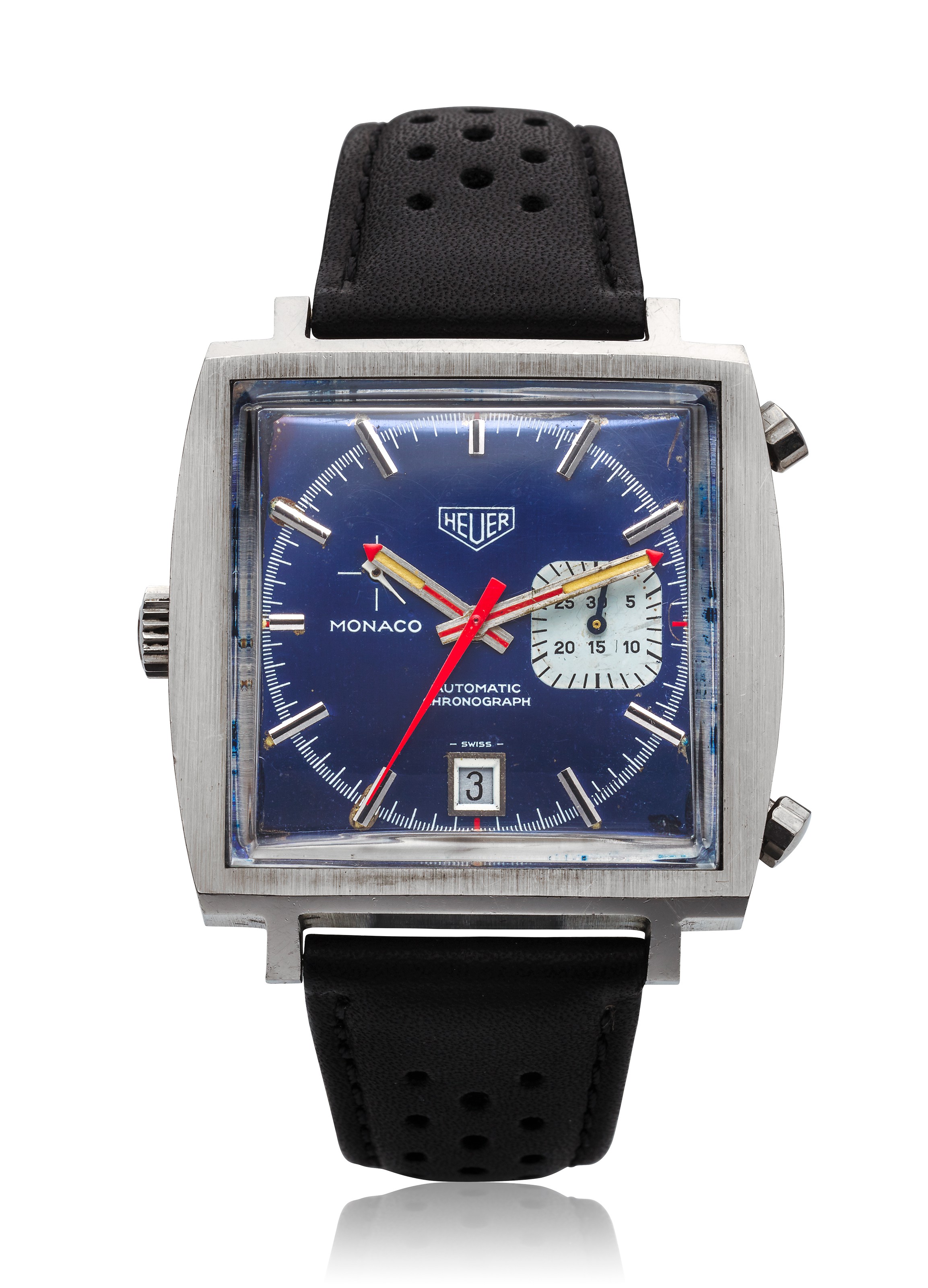 Quick Look at the Results -- They Seem Favorable
Re: Five Picks from Upcoming Christie's Auction (Ends 9/20)