Forgot your Password? RSS
Return to Index Read Responses
A Favorite Photo of Lauda -- With Hunt and His Carrera
In Response To: R.I.P. Niki Lauda, last hero of the golden age ()

Here is a favorite photo of Lauda, taken at Monza, 1976 . . . six weeks after his Nürburgring crash. Always the grin; always the smile; regardless of the pain. 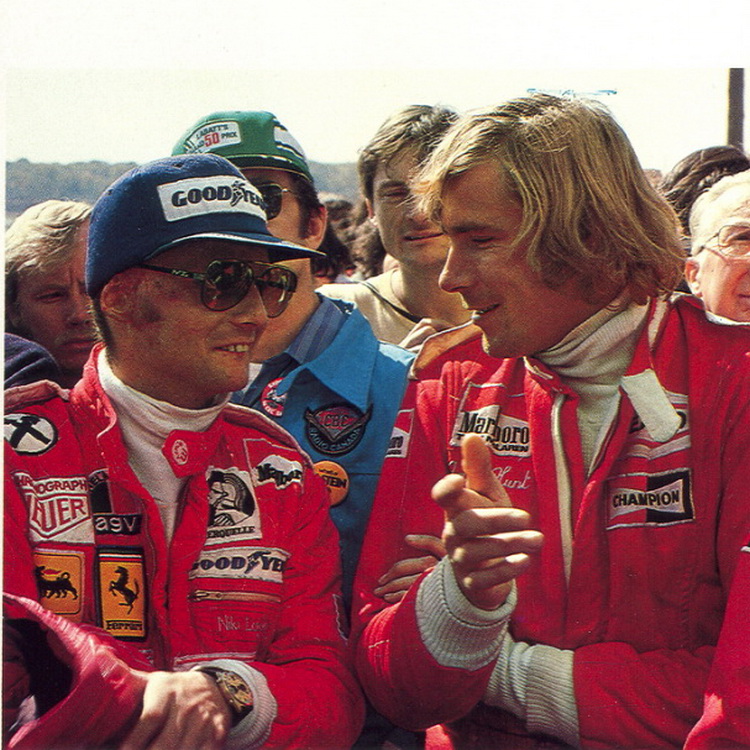 : Last night Niki Lauda, at the age of 70, passed away,
: after some months of problems with his lung.

: He has been a legend in Formula 1, as well as one of the most known
: Heuer ambassadors,
: Because he was used to reace wearing his golden 1158CHN Carrera The greatest driver for me

A Favorite Photo of Lauda -- With Hunt and His Carrera