Forgot your Password? RSS
Return to Index Read Responses
Good to See the Strong Results at Phillips
In Response To: Re: Reminder -- November Auctions Kicking Off / Antiquorum ()

Have a look at the OnTheDash page, here -- http://www.onthedash.com/document/phillips-2019-november-geneva-x/ 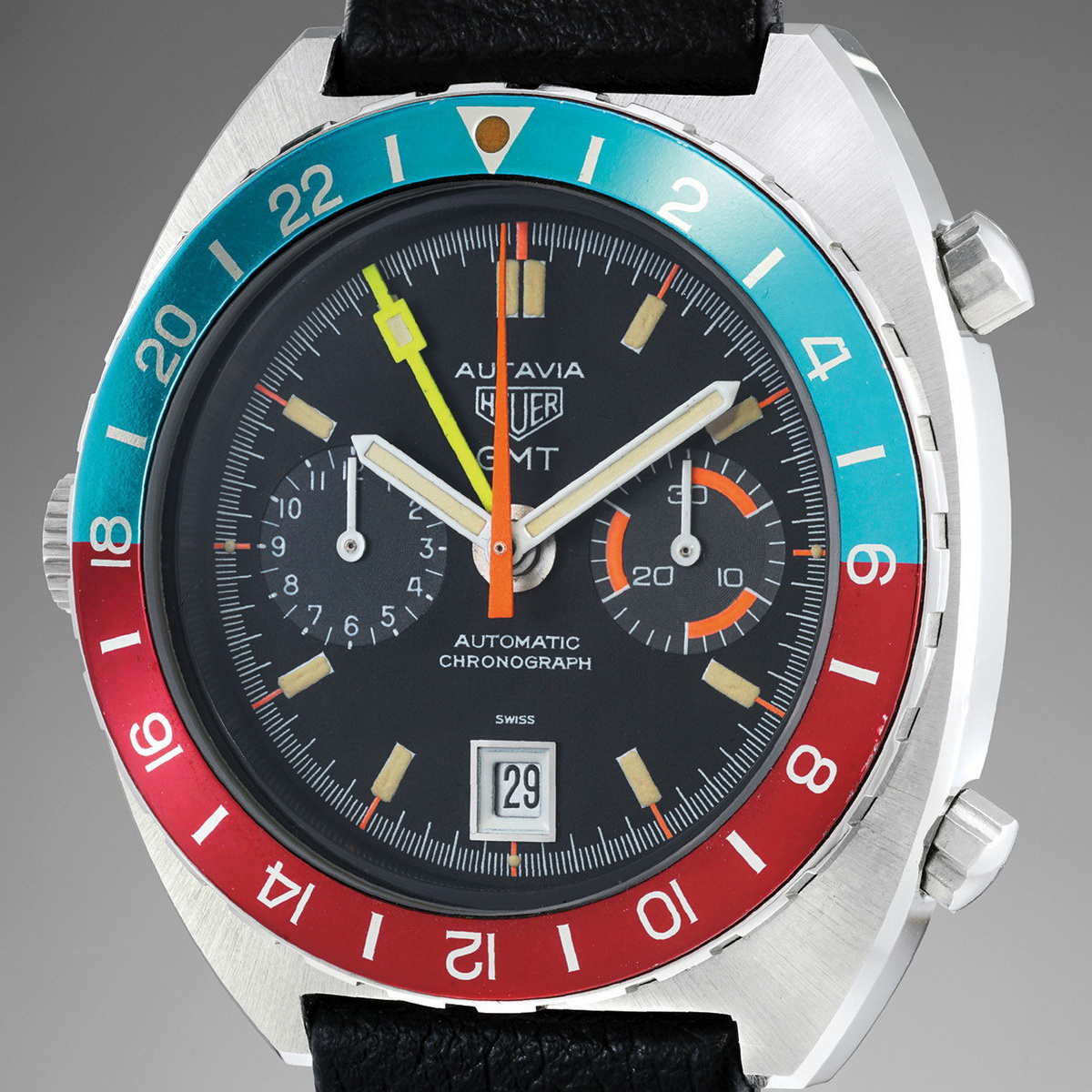 : I totally agree about the average selection, wondering why these
: would run thru such an elaborate auction process-- and the
: prices played out mediocre for mediocre quality! For some reason
: Antiquorum sent be the book too-- which is a beautiful book with
: a ton of effort only to showcase a bunch of average stuff

: I don't know anything about the fees the sellers pay but it does
: seem strange they would go this route especially when the
: auctioneer isn't pulling in great results.... I would say
: pulling in average to below average results for average
: condition stuff with way above average fees for everyone
: involved. At least their pics and presentation were good, as
: compared to some of the really awful stuff from the past
: (blurred photos (Bonhams) straight up photo-shopped frauds
: (Christies).

Good to See the Strong Results at Phillips

Re: Good to See the Strong Results at Phillips