Yes, opportunity often arises from confusion, and the folks setting the estimates on many of these watches seemed to be very confused. In most instances the watches appeared to be nice, but we had some estimates that were out of the range and others that were simply too low.

I also wonder whether a bit of fatigue sets in when we get to middle of November, with the other top-tier auction houses having done their sales. 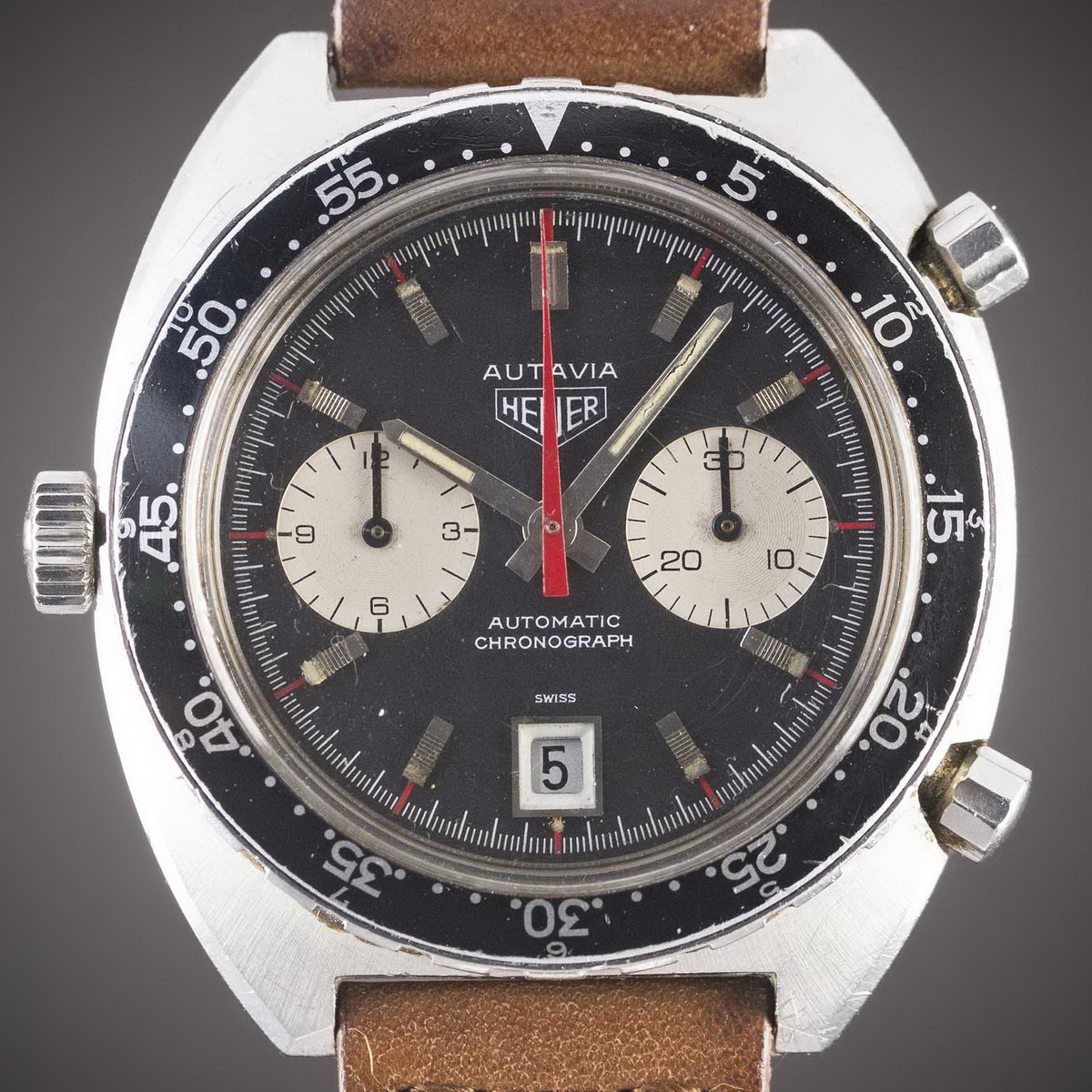 : Yes, very pleased to give the 1163MH “ridged markers” a new
: home, greatly assisted by the lack of bidding (perhaps helped a
: bit by the seemingly confused estimates from WoK). As with
: Colin’s Carrera, the Autavia is a real solid beaut in my view
: but came with an unbelievable amount of gunk around the edges!!
: Where have these been/who lets that happen!? We’ll prob never
: know - at least these Heuers will now get a lot better care and
: appreciation!

And Now, the So-Called After-Sale Offerings