I'm not sure that it was actually made in 1974; that's when we first saw this barrel-shaped case, but the black coated model may have come later (say, 1977). 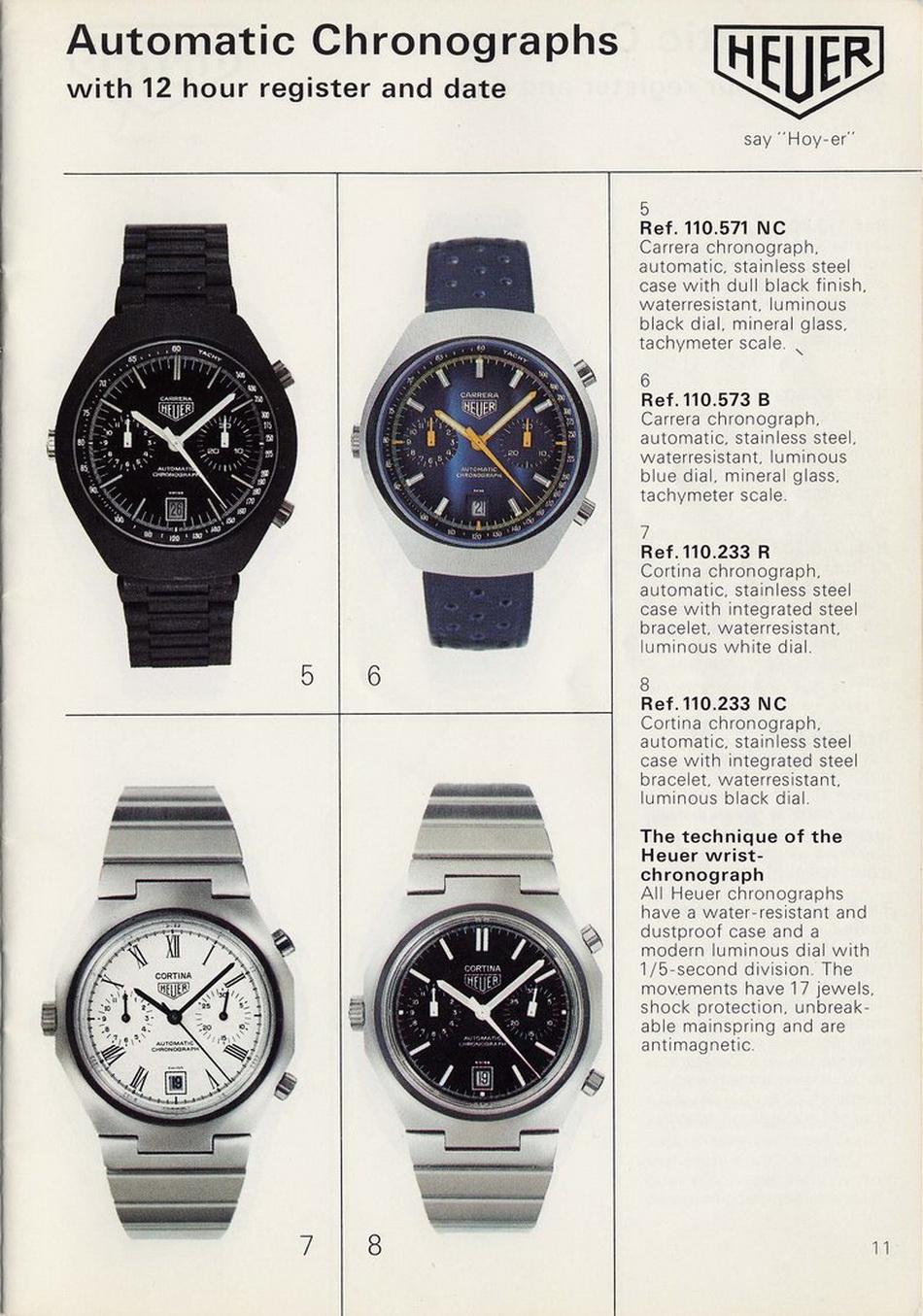