A handful of vintage Heuer chronographs being offered by Antiquorum on May 9, in Geneva, including the two shown below.

Of course, both these watches are well known to the community . . . some collectors referring to the watches as "prototypes" and others referring to "test dials" that have been made into watches. Whatever we call them, all must agree that they are rare . . . we have seen two or three of the orange-dialed Autavias and about the same number of the two-register, manual-winding Autavias (Ref 7763).

Use this link to see all the Heuers included in the auction -- https://catalog.antiquorum.swiss/en/lots?utf8=%E2%9C%93&q=heuer 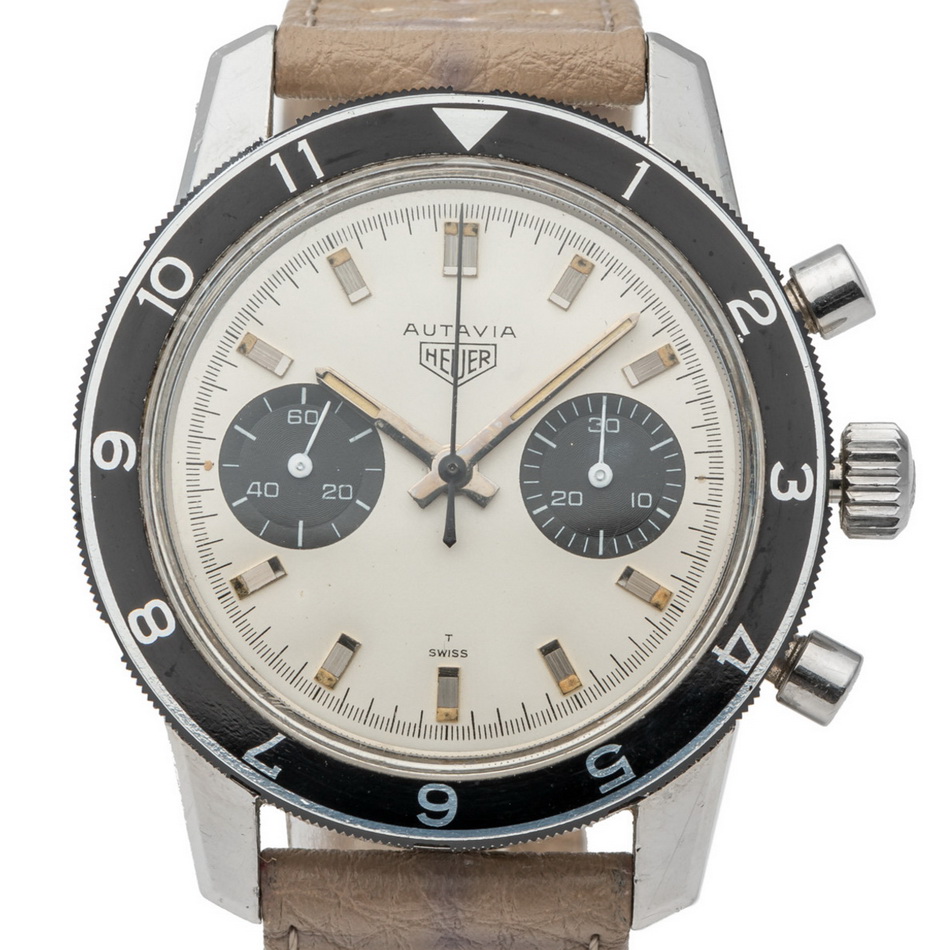 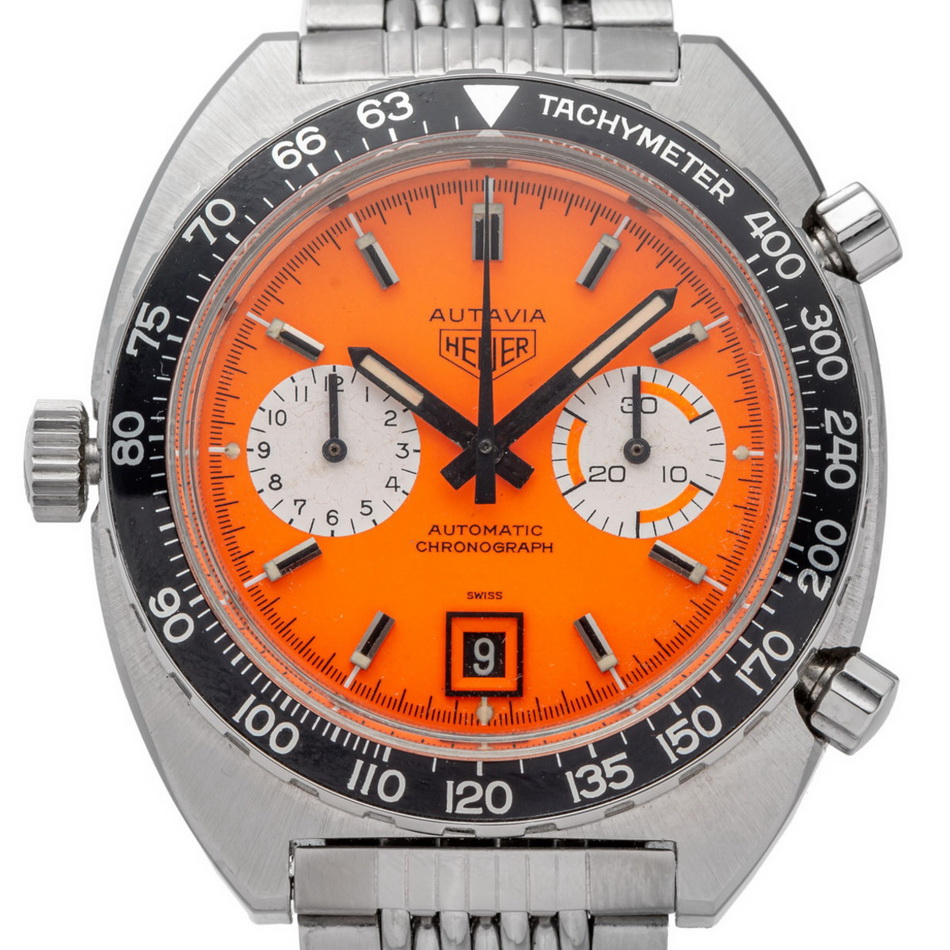 3 x Orange Autavia that I know off (with Serial Numbers)