The Israel Defense Forces ("IDF"), are known in Hebrew as "Tzva Ha'Hagana Le'Yisrael" (Army for the Defense of Israel). Instead of saying ""Tzva Ha'Hagana LeYisrael" (the equivalent of saying the "United States Armed Forces"), the Israel military is often called "Tzahal". Tzahal includes all branches of Israel's military forces, comprising the ground forces, air force and navy.

Different watches and chronographs were issued to different branches and units of the IDF at various times, for example, we are told that the big, black Autavia, reference 113.603 (shown at the bottom of this message) was issued to the Navy Seals. The Eterna Super KonTikis were also issued to Navy Seals.

The Hebrew word "Tzahal" begins with the Hebrew letter "Tzadi", which looks something like the letter "M", turned on its side. This probably explains the "M"s that we see on the case-backs of IDF-issued watches, including the Heuers and the Etarnas.

Here are three IDF chronographs from my collection. I will soon create a page of these, if others might be able to send photos of the watches (including the case-backs).

You can also search this Forum under the terms "Israel" or "IDF" to see more of these watches. 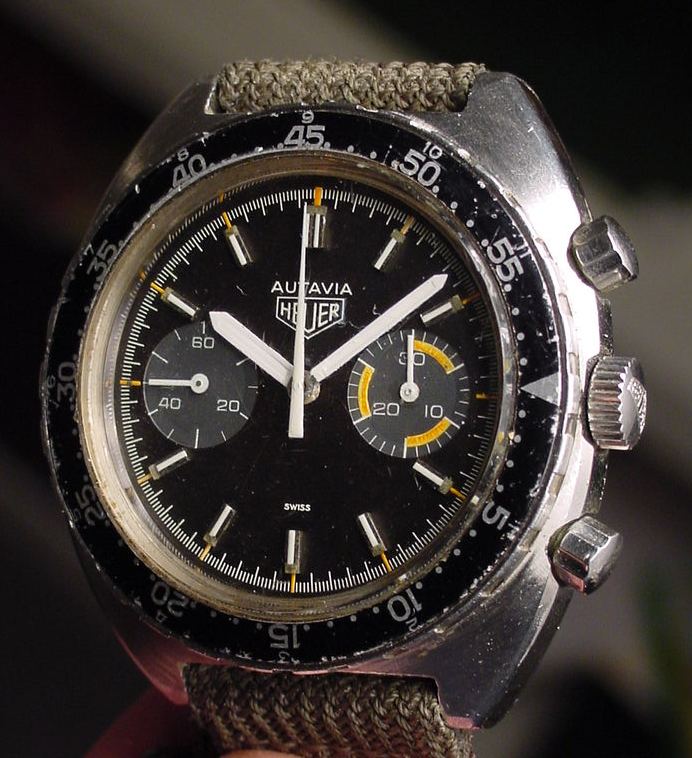 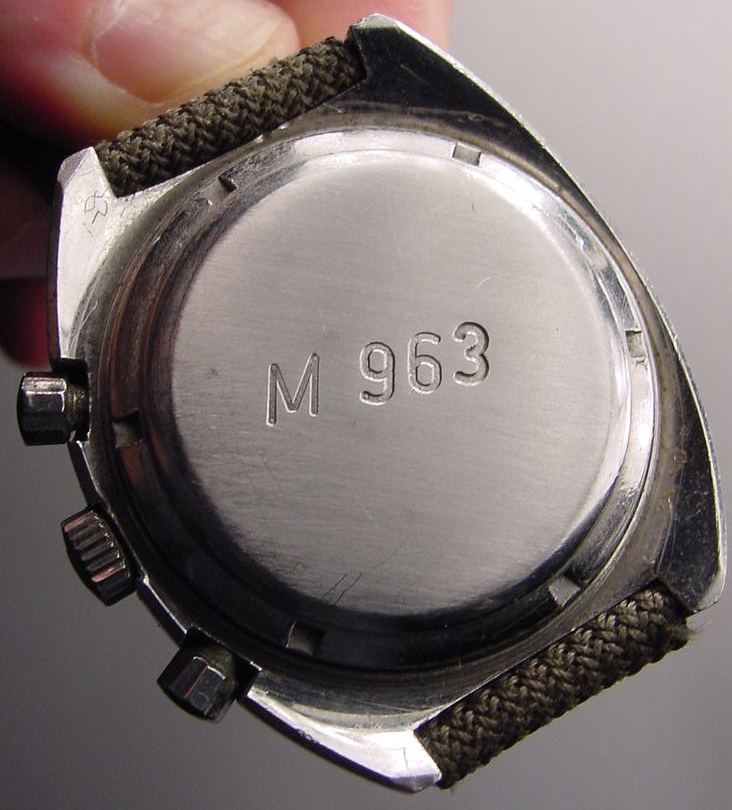 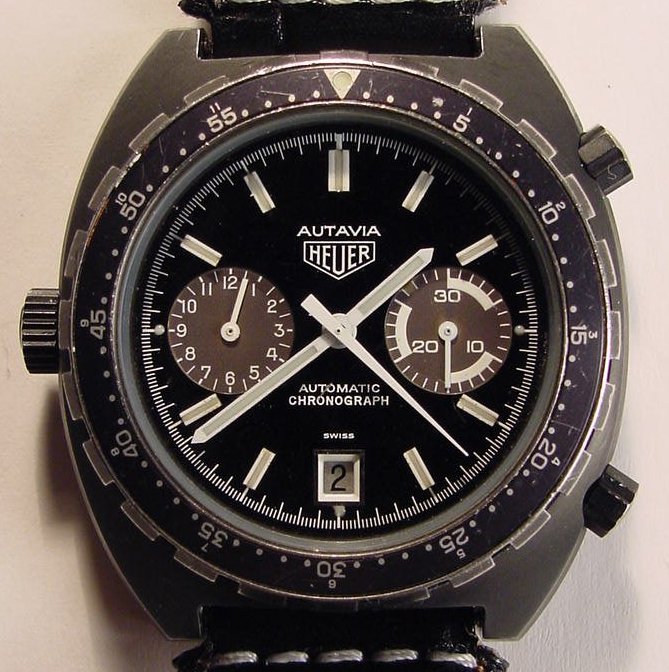 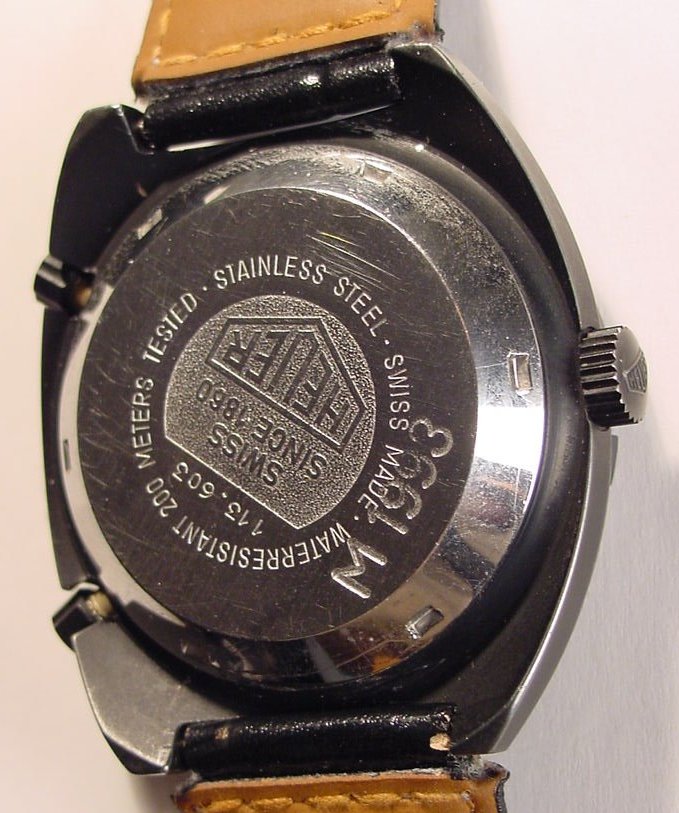 Let me know what you want Jeff...
Thanks for all those informations!!!