I just received this announcement --

"PHILLIPS is pleased to announce a partnership with MR PORTER and THE RAKE for its upcoming watch auction in New York. On 5 December, PHILLIPS in Association with Bacs & Russo will host its second watch auction in New York, offering 121 collectors’ watches of the highest caliber. A first-of-its-kind evening sale, the award-winning online destination for men’s style, MR PORTER, and the leading men’s lifestyle magazine and pioneering e-commerce platform, THE RAKE, will curate a selection of tailored looks to be showcased alongside exceptional vintage and modern timepieces in both the catalogue and PHILLIPS’ New York Gallery."

Another interesting collaboration, in this instance between "influencers" and an intermediary (Phillips). Got to like the look of the Autavia, in the press release for the event.

Looking forward to seeing all the watches. 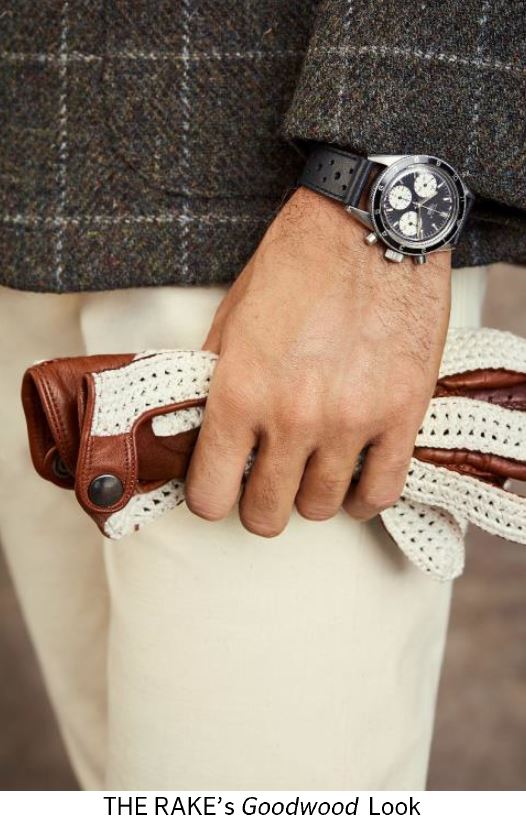