: Hodinkee has an interesting posting today, regarding the
: stopwatch that is used at the beginning of the show and before
: the commercial breaks.

: Here is the Hodinkee posting --
: https://www.hodinkee.com/articles/stopwatch-from-60-minutes

: In the posting, the author suggests that there were four different
: stopwatches used for the various seasons and episodes,
: specifically a Minerva (for the first few episodes), then a
: Heuer, and then an Aristo (with the name removed from the dial).
: After the Aristo was retired, circa 1998, the CBS began using
: computer generated images ("CGI"), which continue to
: this day.

: You can also see postings on the subject by The Smithsonian --
: https://americanhistory.si.edu/collections/search/object/nmah_1211921

: When time permits, I'll share some information about the Heuer and
: Aristo models. In the meanwhile, shown below are four of the
: Heuer and Aristo models.

: The "no name" stopwatch (shown in the third and fourth
: images, below), said to be an "Aristo", is the Heuer
: TrackStar, Reference 652.301, as shown in Heuer's 1978 catalog.
: Heuer made this model for Aristo, on a private label basis, with
: the watch being the same as the Heuer model. CBS digitally
: removed the Aristo (or Heuer) name, and with that, the free
: advertising to a huge audience ended.

: Thanks to our good friend, Jonathan Krovitz, for alerting me to the
: Hodinkee posting. 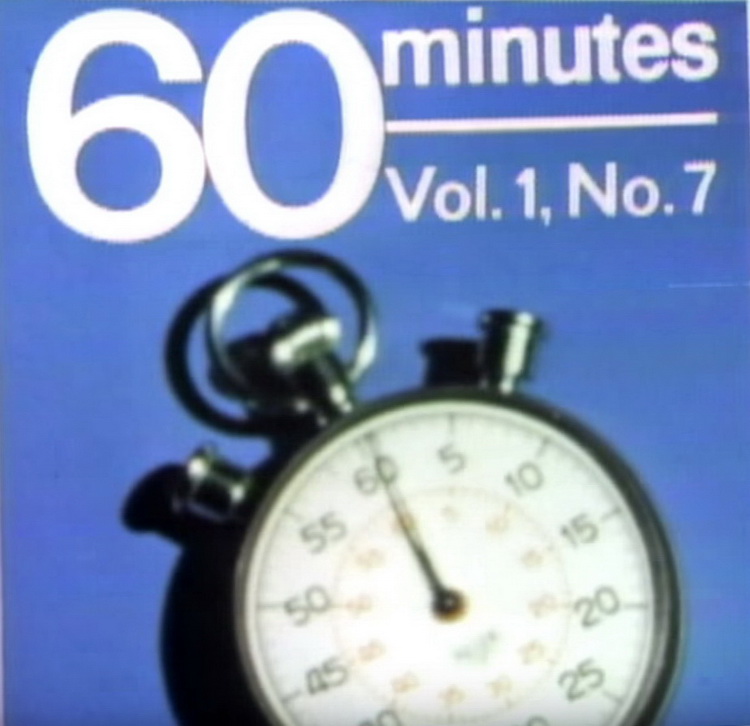 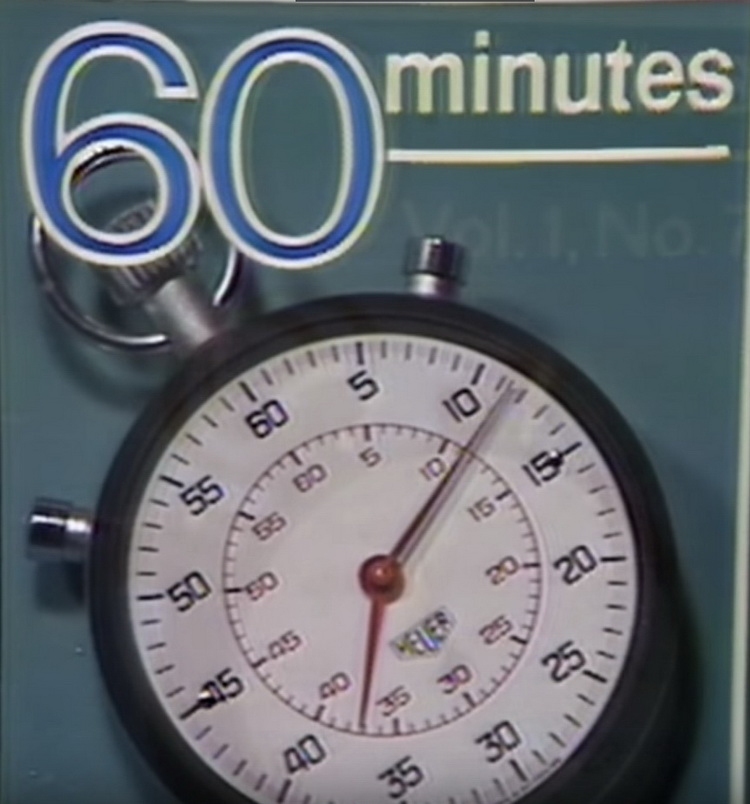 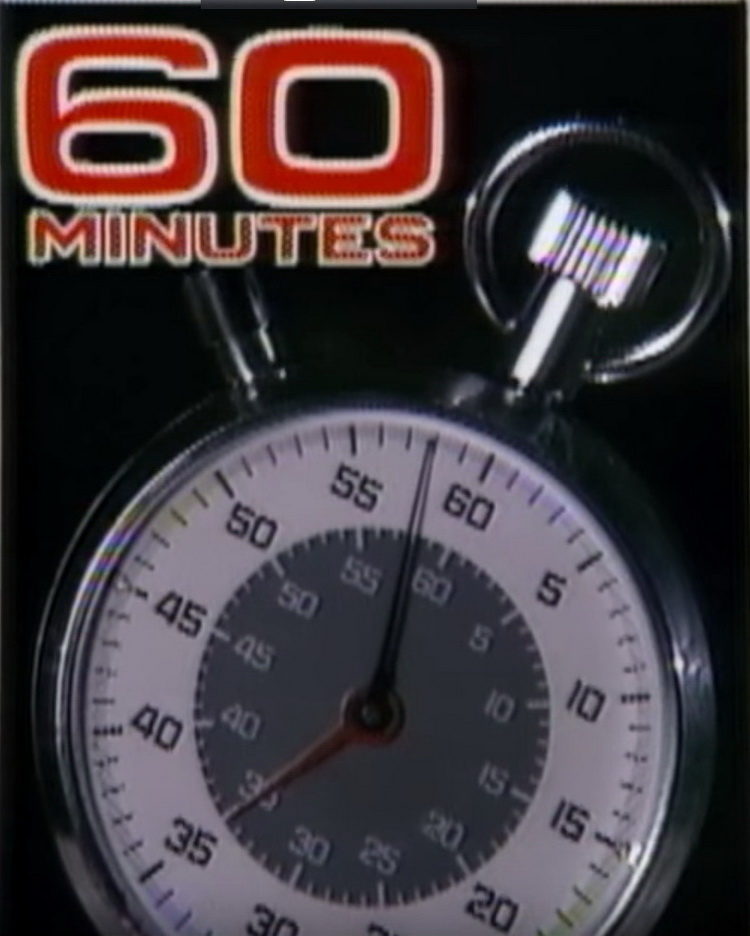 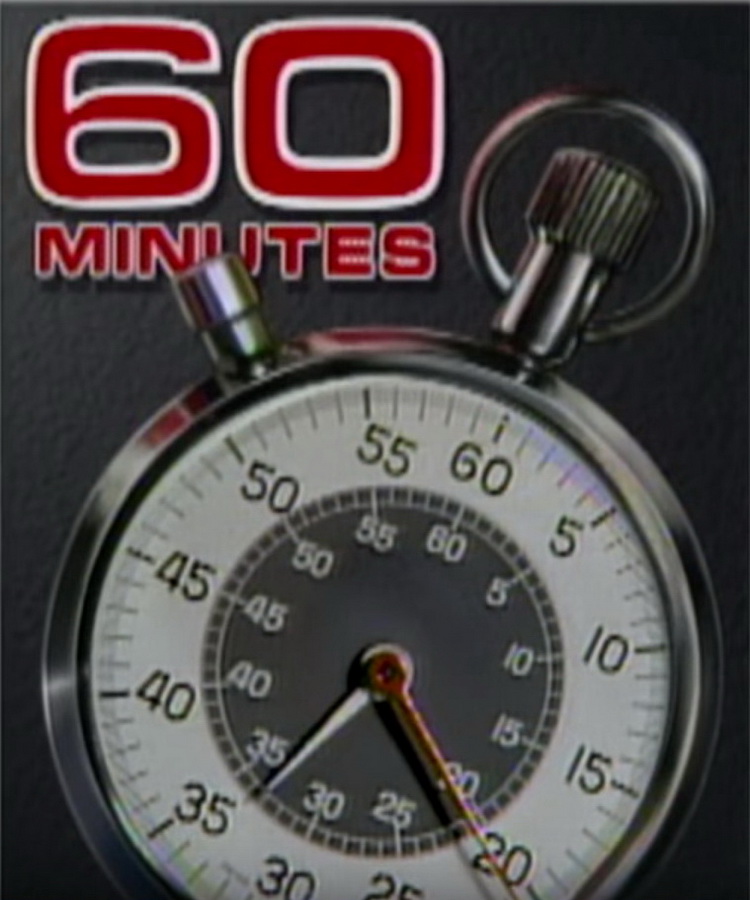 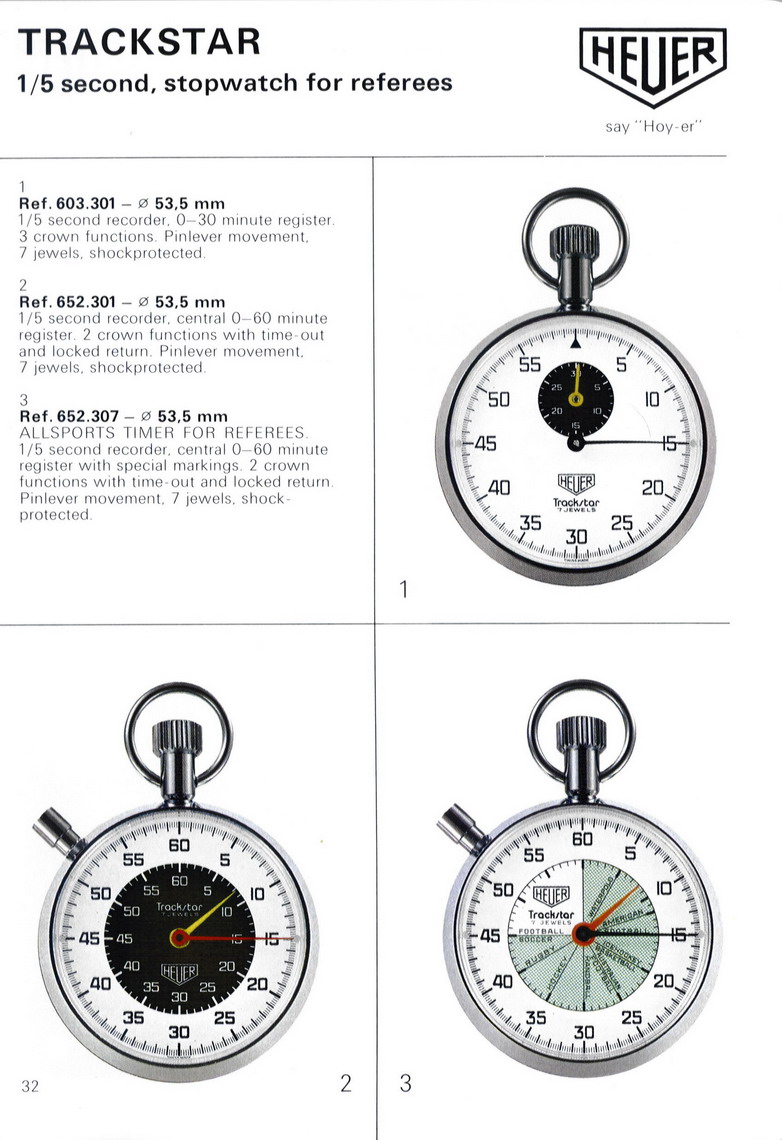