Forgot your Password? RSS
Return to Index Read Responses
Only 7 of the 16 Were Sold
In Response To: Bonhams Selling 16 Vintage Heuers, May 21 (London) ()

Seven sold . . . nine unsold. Many of these watches were from previous failed Bonhams sales.

When will Bonhams realize that you can't keep trying to sell these same nasty watches, one auction after the next, and have the results change?

The good news -- if these seven were actually sold, we won't have to see them again in the next Bonhams auction.

: The selection and quality are poor, and we haven't gotten around to
: creating an OTD page for the auction. It's hardly worth
: following these sorts of auctions. Lousy quality . . . lousy
: results . . . and then people ask whether prices are going down. 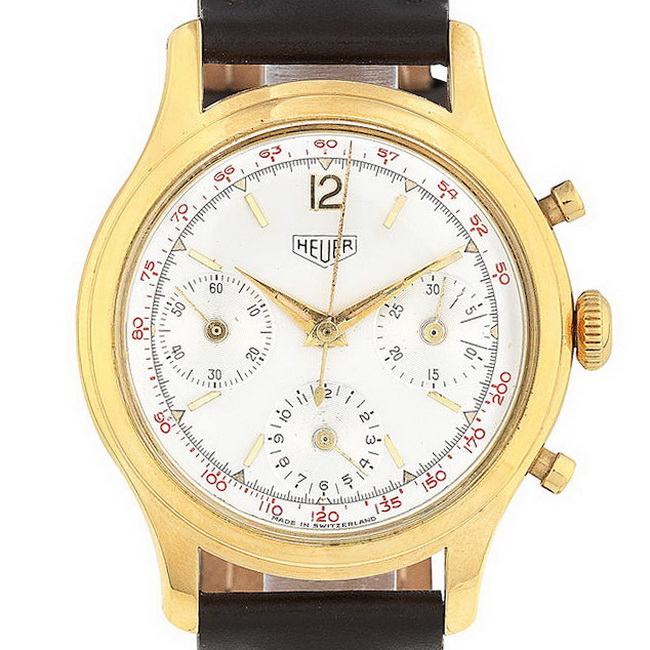 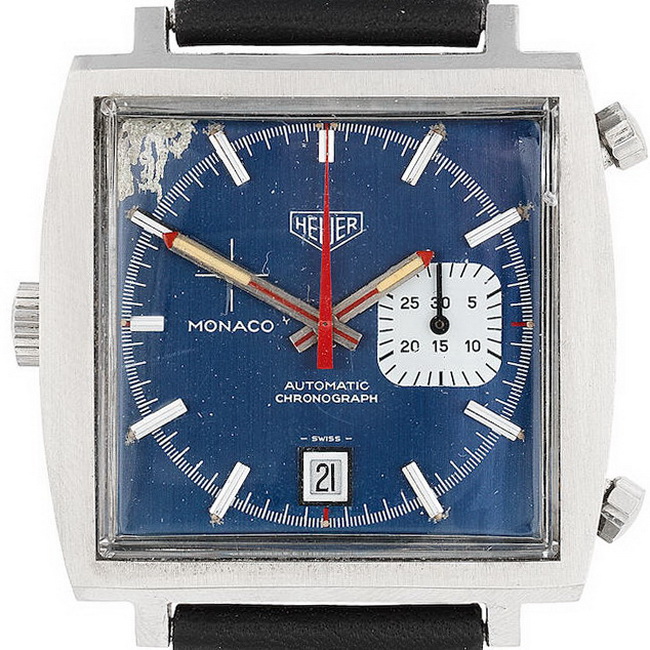 And quite low prices for those that did sell

These Watches Were Tired / Exhausted