Sorry for the rant but as an aside, I realize the Bamford isnt an official watch from TAG but I dont understand why they wont release a true 2447 SN/NS re-issue. The Autavia re-issue (what a travesty that watch is) couldnt have been a big hit; you cant give them away on the secondary market. Heuer, Rolex, and Omega collectors alike would be interested in a 1 for 1 re-issue of that watch. Meanwhile they are spending time and money on these hideous Monaco anniversary watches. I get the general public has different tastes than the WIS community but is anyone actually buying the crap they are putting out? I was so excited for the Autavia Cup as the Rindt was/is a grail that got away from me. I have no interest in the new watch. I did pick up a minty 2446c instead :) 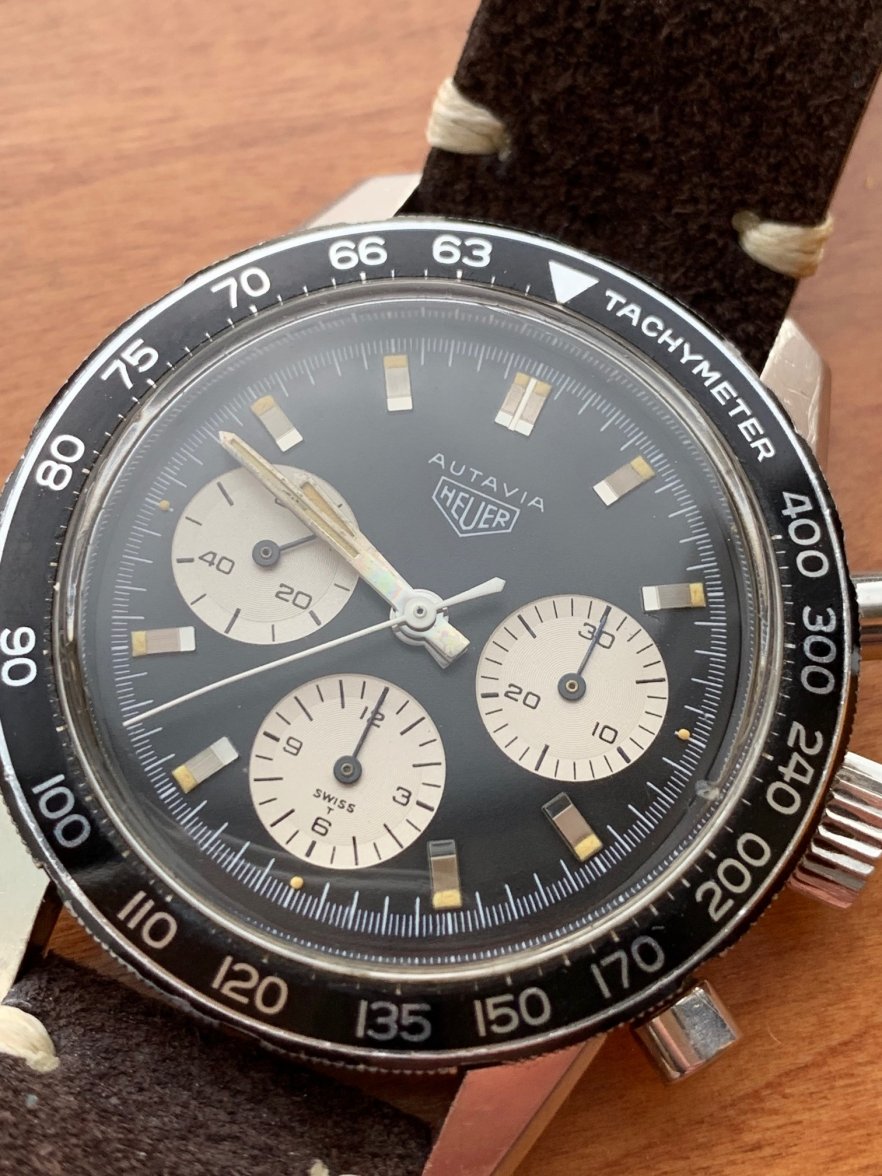 Carrera without a Chrono . . . OK with Me

Great photo from Mika. Thank you for sharing Jeff *NM*
I just dont understand TH *PIC*
I thought it was impossible...

The Art is Nice, But Not on My Carrera, Please

Re: A good point