Odd to imagine that Christie's used a photo of a different Skipper, especially in view of their admission that this was a mistake in post production. 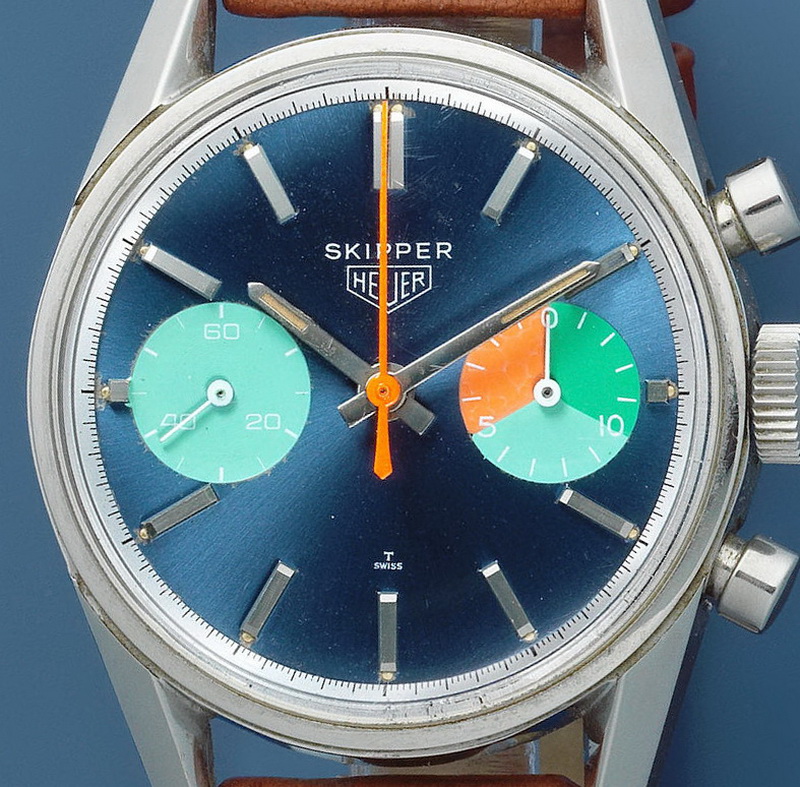 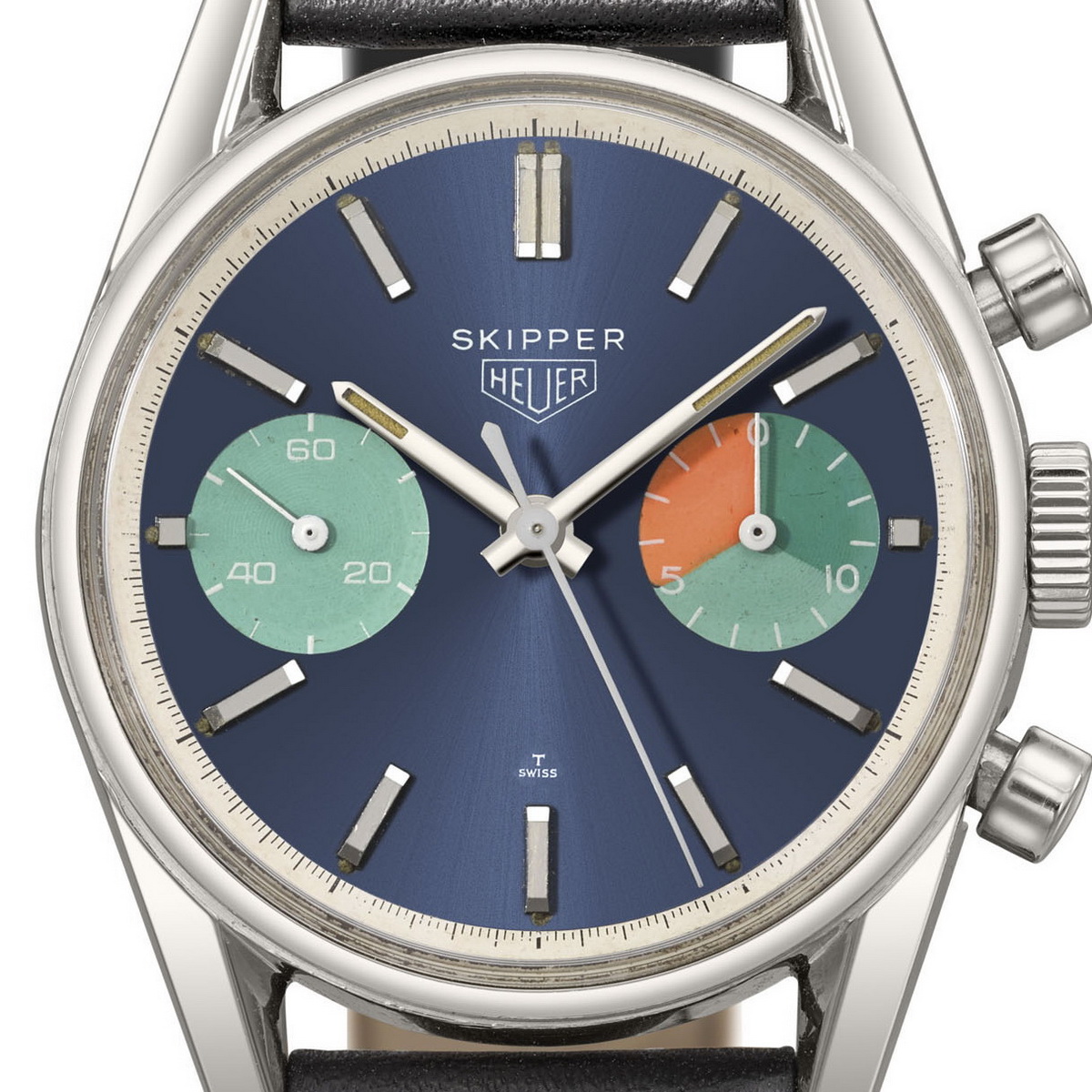 : Having looked at the photos in the catalogue and the article, it
: looks to me as if the former may actually be of a different
: watch altogether rather than just being photoshopped. It does
: look a bit like the watch that was sold at Bonhams earlier in
: the year (on which I was the underbidder) as that one really was
: in immaculate condition. I haven’t compared the catalogue
: photo of the Bonhams one against the Christie’s one but it
: would be interesting to do so.