great coverage of the new movement by David, over at Calibre11.com and another guest appearance from Jean-Christophe -- http://www.calibre11.com/1887-calibre/

applause for David's coverage of the movement and Jean-Christophe's response to the controversy.

: I am too busy with work to get into the details at the moment,
: but I wanted our readers to be aware of a controversy that has
: been brewing, relating to TAG-Heuer's intorduction of its new
: in-house movement, the Cal. 1887.

: Sorry to have to rely on other forums, to get you the information,
: but here is a quick recap:

: And here is the text af a message, from Jean-Christophe, posted on
: WatchUseek --

: Hi, I'm J.C. Babin the CEO of TAG Heuer, and YES, the new Caliber
: 1887 is based on a SII (Seiko Instruments Inc.) TC78 platform
: developped and patented in 1997 (filing) and eversince produced
: in very limited quantities, apparently for Junghans and Seiko
: watches in Japan. The caliber we propose and announced last week
: in London is a major evolution of this platform even though I
: aknowledge that the overall construction may look similar at
: first glance. However, the TAG Heuer movement is much different
: in terms of components, size and eventually performances, not to
: mention it is manufactured (all its key components including
: plate, bridges, assortment, cannon pinion, eccentrics etc....)
: in Switzerland in TAG Heuer workshops of Cornol (Cortech - a
: company owned by TAG Heuer and already producing TAG Heuer and
: Zenith cases) and La Chaux-de-Fonds (where we have also the HQs
: and where we added 30.000 sq feet more last year for movements
: assembling and other manufacturig projects) as well as from
: "best in class" partners such as Nivarox.

: - Therefore the main plate, bridges - especially the chronograph
: bridge - and oscillating mass have been significantly modified
: to allow this evolution

: - Its assortment is a swiss asortment specifically developped by
: Nivarox for TAG Heuer, and allowing to improve further accuracy
: and shocks resistancy

: - Redesign of the fixing of ball bearings of the mass to contribute
: reducing the thickness

: We have today already 45 TAG Heuer people working full time on that
: project in Switzerland and work with 21 other suppliers for
: additional parts, most being swiss. Total investment is several
: tenth of mio USD.

: I would therefore qualify that movement as really in-house and
: manufactured by TAG Heuer even though, yes, the original IP has
: been acquired from SII. Please note that the original SII
: Caliber has always been praised by watches experts.

: I hope I answer your questions as well as our fellow Watchuseek
: lovers !!!

: Good evening - JCB
:
: I will be posting more information and photos re this new movement,
: but I wanted our readers to at least be aware of the controversy
: (and the response from Jean-Christophe Babin).

: For anyone who might be asking the question, "So what are the
: Seikos that use this movement?", have a look here at their
: amazing Flightmaster . I've got to think that TAG-Heuer will do
: just fine with its new movement!! 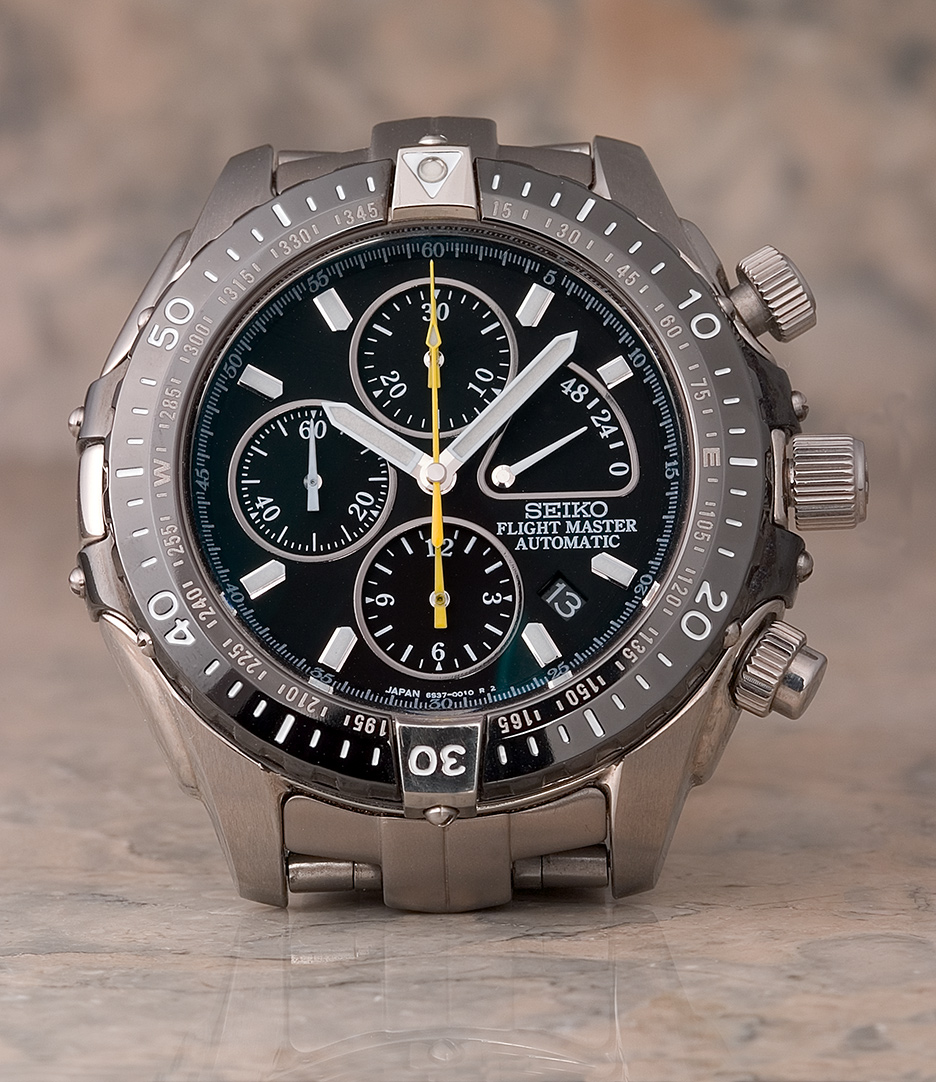 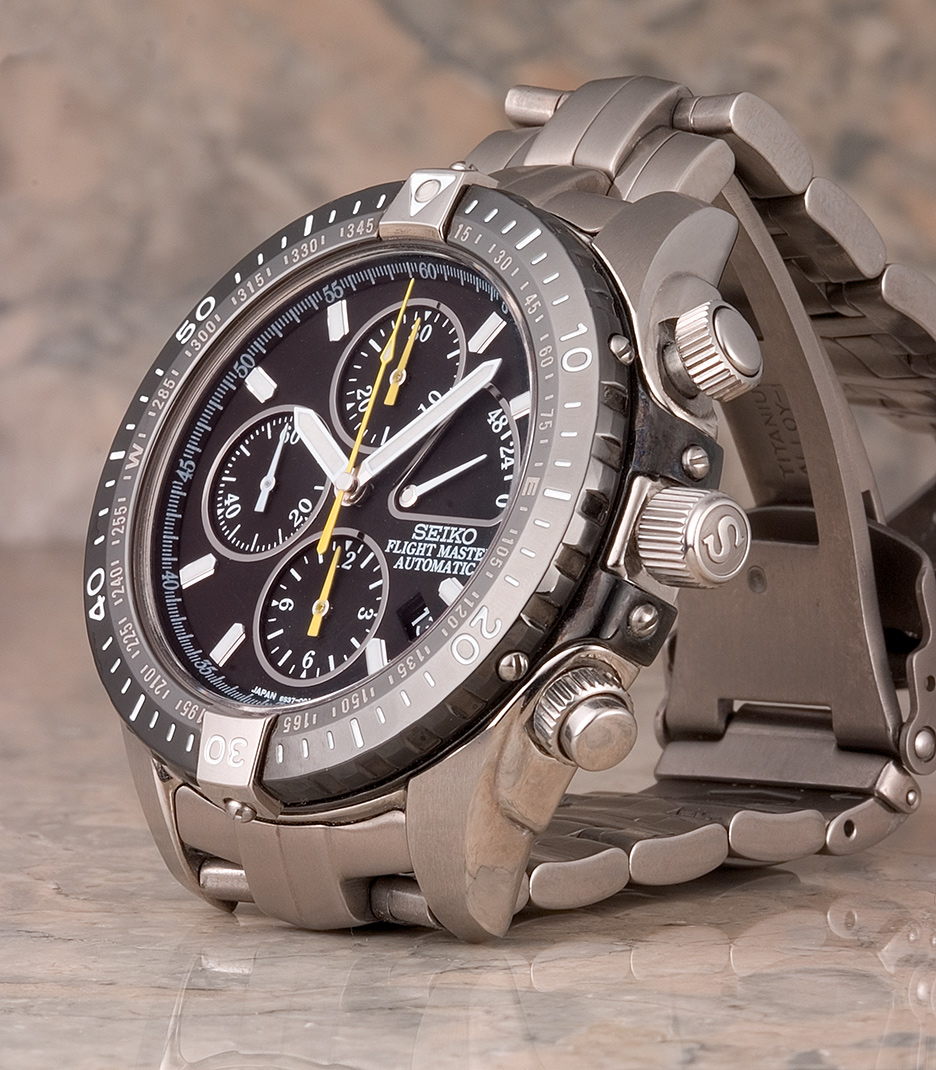 My money is on a Carrera *NM*

Re: Faithful repro of Carrera or Pvd Monza.

My Comments, Posted on Perpetualle

Re: My Comments, Posted on Perpetuelle

Thanks for the Message, Kyle

Who Can Translate (or Paraphrase) the French

Re: Who Can Translate (or Paraphrase) the French

Your translation is better than Microsoft's "Bing" version!!

Post Questions About Cal 1887; Then We Can Ask JCB to Visit

Marketing asset too
cain and abel?
Re: Controversy About the New TAG-Heuer Mvmnt: Cal 1887

Jean-Christophe Says that Registers are at "3" and "9"

Re: Jean-Christophe Says that Registers are at "3" and "9"